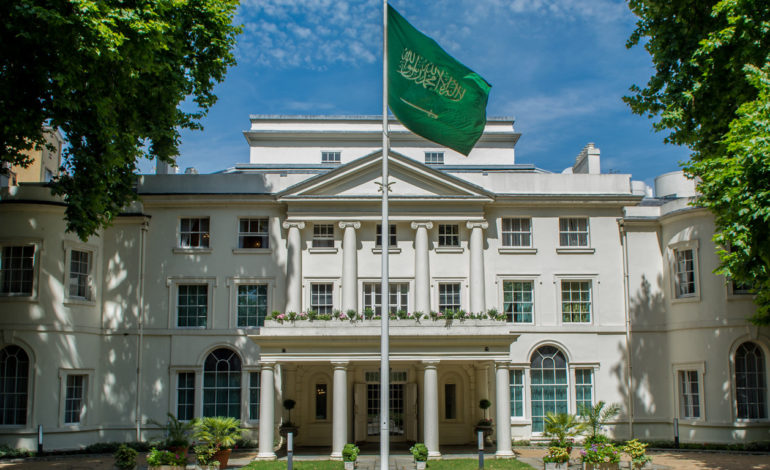 The Saudi Arabian embassy in London.

VALETTA, MALTA — The number of Saudi Arabian nationals applying for asylum in the European Union has increased by 106 percent in the first six months of 2019 alone, according to official figures released last week by the European Asylum Support Office (EASO).

The latest data shows that 101 Saudis applied for asylum in the EU during the first half of this year, compared to 49 in the same period last year.

“They are mainly seeking asylum in the United States, Canada and Europe, which have generous benefits and liberal asylum laws,” Robert Mason, an associate professor and director of the Middle East Studies Center at the American University of Cairo told Arabian Business.

The largest group of applicants was Kuwait at 302, a 44 percent decrease from the 548 applications submitted in the first six months of 2018.

In Saudi Arabia, the kingdom has taken a harsher approach to dealing with activists, dissidents and even minor critics of the government and its highly controversial policies.

In recent months it has been revealed that women’s rights activists and religious scholars have been imprisoned and tortured within Saudi jails, the report stated.