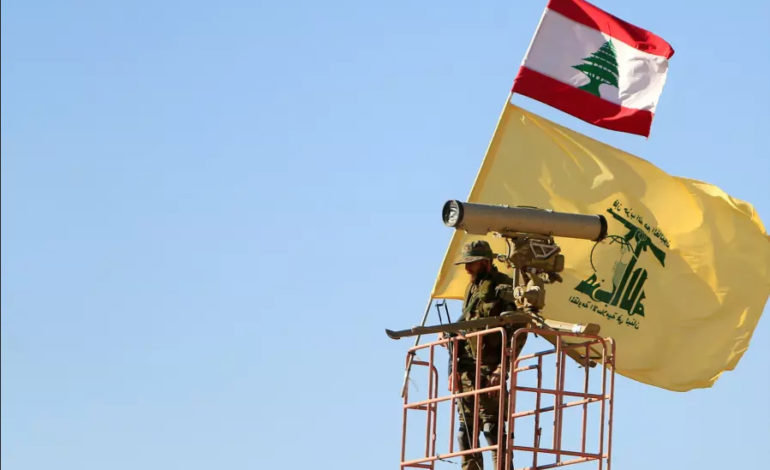 BEIRUT – Lebanese farmers and residents of Beirut suburbs hit by drones at the weekend vowed on Monday to stand their ground in the event of any Israeli attack, amid heightened tensions between the Hezbollah group and Israel.

Two drones crashed on Sunday in Beirut’s southern suburbs, which are dominated by the the Shia, prompting the Hezbollah group to warn Israeli soldiers at the border to await a response. Lebanese President Michel Aoun on Monday likened the drone strikes to “a declaration of war”.

Although Israel has not claimed responsibility for the Beirut attack, Hezbollah leader Sayyed Hassan Nasrallah described it as the first Israeli attack inside Lebanon since a one-month war his group fought with Israel in 2006.

Workers harvesting okra near the border with Israel in southern Lebanon struck a defiant tone on Monday.

“Those who attack us, we are standing ready waiting for them,” said Abou Jamil, a sesame seeds farmer.

Hassan Chalhoub, whose balcony in the Lebanese village of Kfarkila overlooks the border, said he was confident that Hezbollah was stronger than before and would protect the south.

“Times have changed,” he said.

The building of a Hezbollah media center in the southern Beirut suburb of Dahyeh had its glass windows blown out by one of the two drones when it exploded.

Mohamad Sarawan, who runs a barbershop next to that building, said he had not left his home in the 2006 war and he would also not “run away now”.

His customer Firas Darwiche said he would also stay put. “At the end of the day… we die with our heads held high.”