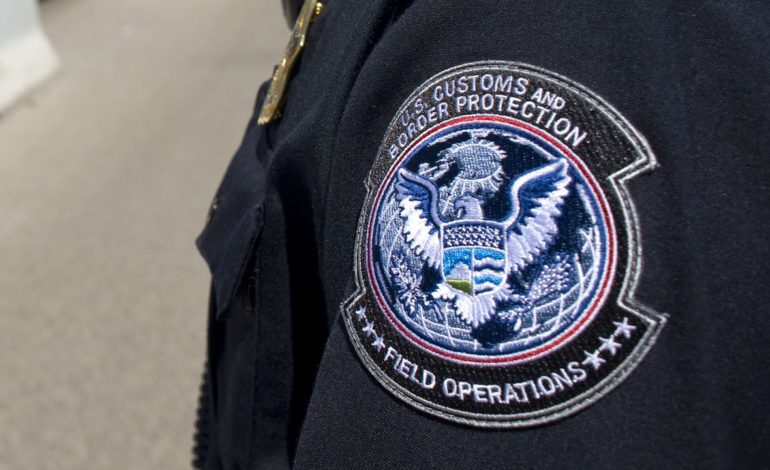 BOSTON, MA. – Harvard is reportedly in negotiations with immigration officials this week after an incoming Palestinian student who had arrived in Boston to begin his freshman year had his visa revoked and was ordered to leave the country, according to a report published in Boston Magazine.

Also, the Harvard Crimson reports that customs agents at Logan Airport detained and questioned 17-year-old Ismail B. Ajjawi for eight hours on Friday, seized his laptop and phone, and scoured his social media feeds before ordering him back to Tyre, Lebanon, where his family lives.

Ismail B. Ajjawi had his visa revoked after he arrived at Logan Airport.

“When I asked every time to have my phone back so I could tell them about the situation, the officer refused and told me to sit back in [my] position and not move at all,” Ajjawi wrote in a statement to the campus newspaper. “After the five  hours ended, she called me into a room and she started screaming at me. She said that she found people posting political points of view that oppose the U.S. on my friend[s] list.” His protests—including that he had not himself posted such messages—did not help, he said, and he was soon on his way out of the country.

Harvard officials are now “working closely with the student’s family and appropriate authorities to resolve this matter so that he can join his classmates in the coming days,” a college spokesman told The Crimson.

Ajjawi is reportedly also working with the nonprofit Amideast, which gave him a scholarship to study in the U.S. and which says on its website that its mission “is to create hope, opportunity and mutual understanding among people in the Middle East, North Africa and the United States through life-changing opportunities for education and cultural exchanges.”

In a statement to VICE News, a Customs and Border Protection spokesperson disputed the account that Ajjawi was deported and that officials had simply elected not to admit him to the country.

“Applicants must demonstrate they are admissible into the U.S. by overcoming all grounds of inadmissibility, including health-related grounds, criminality, security reasons, public charge, labor certification, illegal entrants and immigration violations, documentation requirements and miscellaneous grounds,” the spokesperson said. “This individual was deemed inadmissible to the United States based on information discovered during the CBP inspection.”