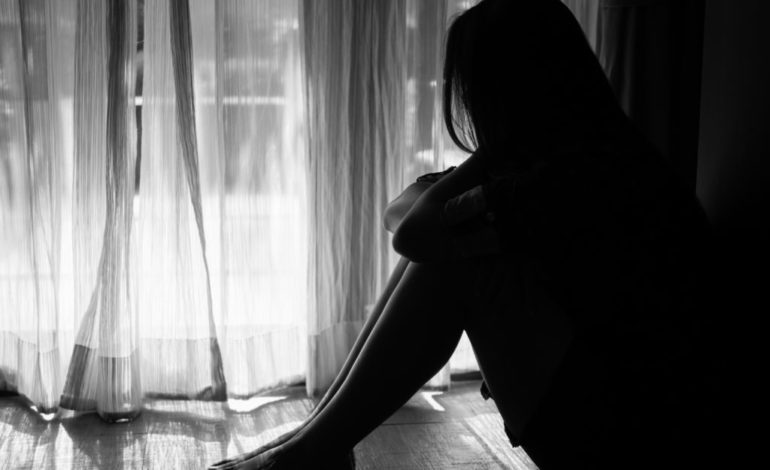 Suicide rates have jumped dramatically since 1999 in Michigan. Photo via Adobe Stock Images.

LANSING — The suicide rate in Michigan has risen dramatically since 1999, climbing by nearly 50 percent, according to a newly released study from SeniorLiving.org.

The study found that Michigan’s rate has increased by 48.5 percent, marking the 21st largest increase of any state during the time period.

Overall, Michigan’s suicide rate is the 36th highest in America, with 14.7 suicides per 100,000 people recorded according to the website, which utilized the latest data from the U.S. Census Bureau and Centers for Disease Control. Across the nation, suicide rates have grown by 20 percent in the last decade and are now at their highest level since 1942, with 14 suicides per 100,000 people occurring each year, making it the 10th most common cause of death.

Arab American suicide rates were not recorded due to the lack of a specific choice box on the Census form.

Most suicides carried out by men were done using firearms, constituting 56 percent of the total, while also ranking number one among women at 31.2 percent. Suffocation/hanging and drug poisoning were the second most common methods.

Suicide rates were higher for those not married, and for those living in places with lower population density, the study said.

Further study results can be seen on the SeniorLiving.org website.

“Suicide has not been this prevalent in the U.S. since World War II,” the website states. “Today, suicide is the 10th leading cause of death in the United States, and suicide rates have been on the rise in nearly every state since the turn of the 21st century.

“More than 47,000 Americans took their own lives in 2017. Suicide claims more lives in the United States than car accidents, breast cancer and murder.”