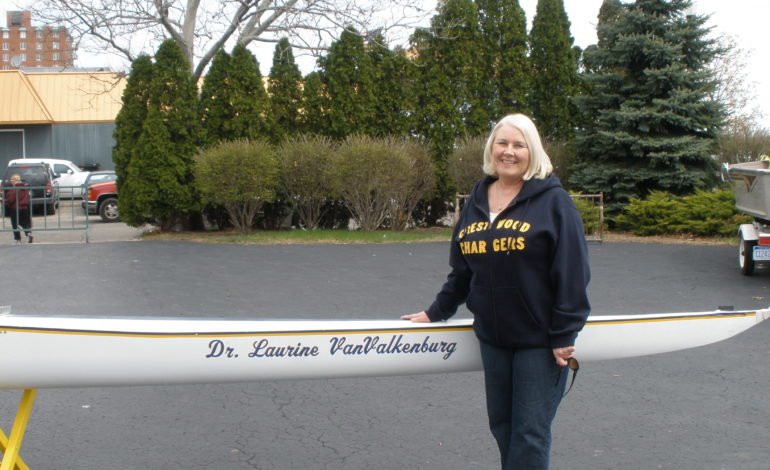 DEARBORN HEIGHTS – The city of Dearborn Heights has been looking for its new superintendent and board members ask the community to keep its timeline in mind.

Trustee Nadia Berry told The Arab American News that the board started accepting applications August 9 and will continue until September 13. The selection for the candidate will be determined on October 14.

According to Berry, the first official work day for the new superintendent should be on November 4.

Trustee Salwa Fawaz told The Arab American News that, “Once we narrow the list down, it will be critical for the community to come together and be a part of the selection as this will certainly shape the future of our district and the changes and improvements we want done.”

Richard Klee was appointed as the interim superintendent for the Crestwood School District on July 19 through a unanimous vote by the board.

Klee took over from retiring Supt. Laurine VanValkenburg, who served for 15 years, first as the assistant superintendent, then as the superintendent.

Klee was the the director of curriculum, instructions, state and federal programs for the district. He holds a bachelor’s degree, two master’s degrees and a doctorate.

“I look forward to continuing to serve the district in any capacity and to a productive school year,” he wrote in a letter to Crestwood district board.

The search for a new superintendent is being handled by the Michigan Leadership Institute.