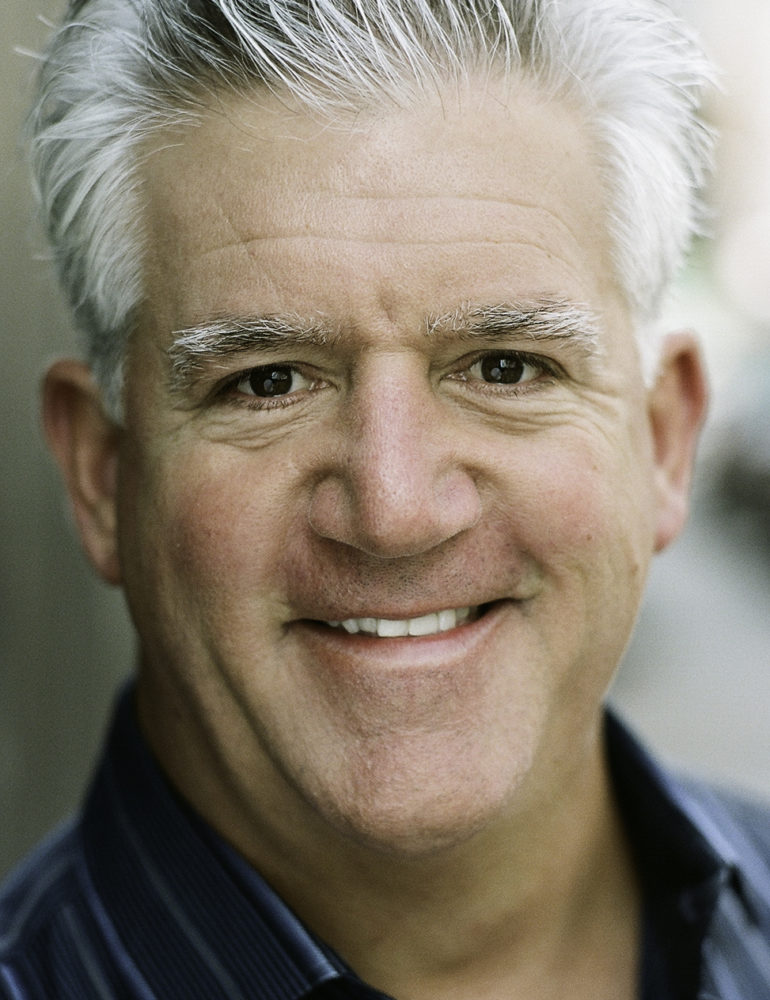 Gregory Jbara is a Tony Award winner and Westland native.

WESTLAND — Tony Award winning actor and native son Gregory Jbara will be honored during an unveiling ceremony at Westland City Hall on Saturday, September 28, during which two road signs commemorating his local heritage will be dedicated.

“Westland has given rise to an incredible host of talented, successful individuals and Gregory Jbara is a perfect example,” Mayor William R. Wild said in a press release.  “Despite his incredible success, Jbara has always maintained a great deal of pride for his hometown of Westland and it is my honor to recognize him and his over 30 years of award winning performances.”

Jbara is especially proud of being honored in his hometown.

“Choosing the other sign’s home was a no-brainer,” Jbara said. “Right next to the same ‘Westland – An All American City’ sign at the Romulus border that makes my heart swell every time I ﬂy into Metro Airport for a visit.

“Growing up, that drive down Merriman to Detroit Metro (airport) always represented the excitement of seeing the world,” he added. “Now, when the world comes to Michigan, I get to show oﬀ the hometown to which I owe all my success in life. An unimaginable honor.” Jbara was born in Westland (then Nankin Township) on September 28, 1961 and went on to graduate from Wayne Memorial High School. He later attended the University of Michigan before moving on to the Julliard School Drama Division in New York.

The Lebanese American star won the 2009 Tony, Outer Critics Circle and Drama Desk Awards for Best Featured Actor in a Musical originating the role of “Jackie Elliot” in the Broadway production of “Billy Elliot” and starred on Broadway as Billy Flynn in the Tony Award winning revival of “Chicago.”

“Billy Elliot: The Musical” won a total of 10 Tony Awards, including Best Musical and Best Choreography.

Jbara also stars on CBS’ hit police drama, “Blue Bloods.” The September 28 ceremony will be held at the city hall on 36300 Warren Road at 10 a.m. More information can be found on www.CityofWestland.com.