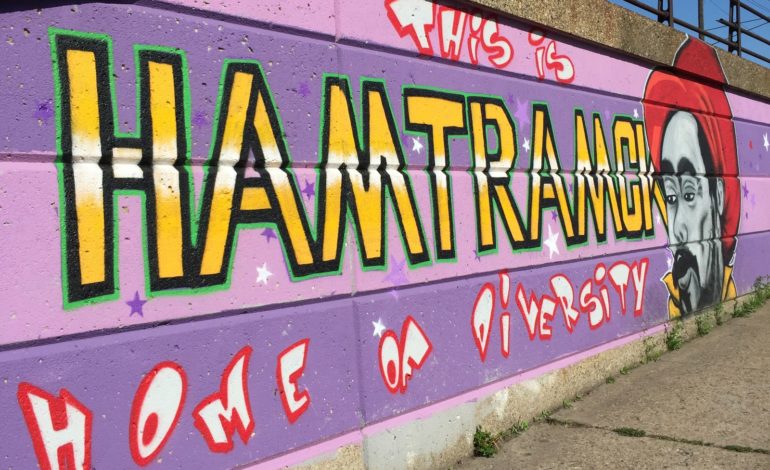 The study found Hamtramck residents to have increased opportunity to improve their credit scores based on affordability and proximity to Detroit. Photo: city of Hamtramck

HAMTRAMCK – A 2019 study has ranked Hamtramck, Michigan as number three among five best cities to live in the United States to build good credit rating.

Apartment Guide’s 2019 Best Cities to Repair Credit study reveals ideal cities based on a number of key factors, including cost of living, average credit card debt and eviction rates, among others.

Credit scores can affect where people live and even their ability to be hired, the study says.

Improving a credit score takes time and can be a balancing act between reducing debt, paying less in interest, paying bills on time and limiting everyday expenses.

The top five cities named in the study have poor average credit scores, but greater opportunity to repair them.

Researchers looked at a list of 500 cities with average credit scores of 620 or below. They then ranked them based on unemployment rates, average credit card debt, cost of living, eviction rates, state interest rates and school funding per student.

Based on this criteria New Brunswick, New Jersey was the found to be the best city for repairing bad credit, followed by Darlington, South Carolina and Hamtramck.

Williams speculated that renters in cities where it’s more challenging to pay off debt may need to spend more to get ahead of their bills, which can impact the amount that they have left over for living expenses and wants.

“These renters may need to compromise on certain factors like amenities or location in order to afford to live the lifestyle they want while still having money to pay down their debts,” she said.

The study found Dolton, Illinois, to be the worst city to repair credit, followed by Paterson, New Jersey and Waterbury, Connecticut. It also cited Hamtramck’s proximity to Detroit as one reason for increased opportunity, as residents enjoy lower costs of living while having access to the amenities of a major city.

Hamtramck has a median credit card debt of $1,000 below below the U.S. average and a max interest rate of 5 percent in the state.

The cost of living is lower than average and only one in 300 renters is evicted, making the city even more appealing for those trying to rebuild their finances.

Other Michigan cities did not make Apartment Guide’s list, though Detroit was at the very bottom of the 2017 LendEDU’s Credit Score Rankings list for the 100 Largest U.S. Cities list that the Apartment Guide study utilized.

Dearborn and Dearborn Heights did not make either list, though other Michigan cities like Grand Rapids and Northville had excellent average credit scores.