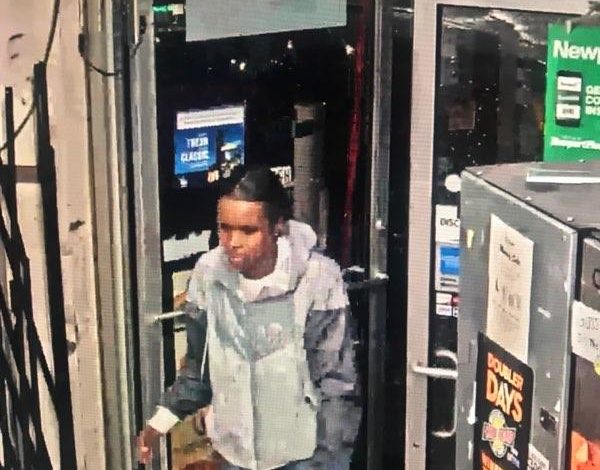 DEARBORN – The Dearborn Police Department need help identifying a male and a female suspect who are wanted in connection with the armed robbery of a Dearborn resident on September 12.

Dearborn Police officers responded to the 7700 block of Indiana shortly after midnight on Thursday to respond to a report of an armed robbery.

According to police, the victim informed officers that he arrived home from work and as he walked from his car toward the front door of his home, he was approached by a male with a gun. The male demanded the victim’s belongings which included his wallet.

As the alleged robber fled the area to an awaiting SUV, he fired a single shot into the air. No one was injured.

A short time later, the victim’s credit cards were used at a gas station in the metro-Detroit area. Surveillance video was recovered and a female was seen using the stolen credit cards before entering a dark colored SUV. Dearborn Police are requesting assistance in identifying these subjects.

“Brazen acts of violent crime will not be tolerated in the City of Dearborn and with the assistance of the public, the suspect(s) will be brought to justice.”

Anyone with information about this incident is asked to contact the Dearborn Police Department at (313) 943-2241.