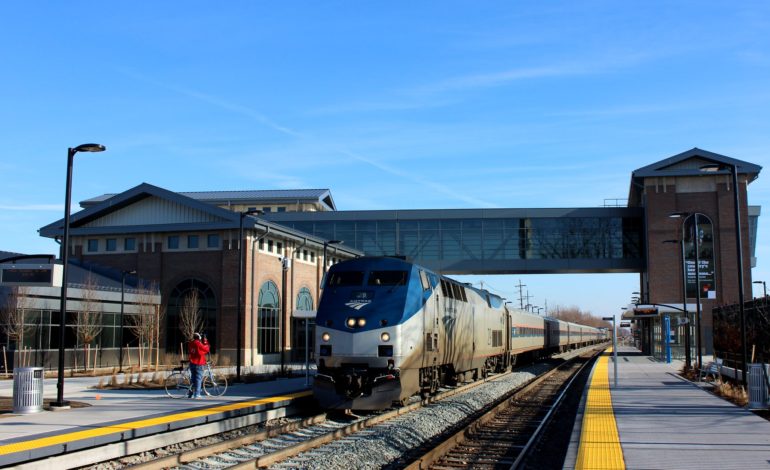 The accident occurred on the tracks south of Michigan, between Mason and Monroe near the Dearborn Train Station. Photo: Flickr

DEARBORN – At approximately 2 p.m. on Thursday, Dearborn Police responded to a call about a man down at the train tracks south of Michigan Ave. between Mason and Monroe.

Dearborn Police and Fire personnel found an Amtrak passenger train stopped on the tracks and a 52-year-old Dearborn resident injured on the ground.

First responders reportedly tried to render aid to the injured man but he died at the scene.

The man’s identity is being withheld while his family is notified.

Police say that preliminary investigations show the man was a pedestrian and not a passenger on the train. They believe the man may have been struck by the train.

No one else was injured in the incident.

The Dearborn Police Department Accident Investigation Bureau is investigating this incident, which appears to be an accident. in conjunction with railroad police and Amtrak.  The investigation is ongoing.

Dearborn Police Chief Ron Haddad stated that “any loss of life such as this is a tragedy” and extended his condolences to the victim’s family.