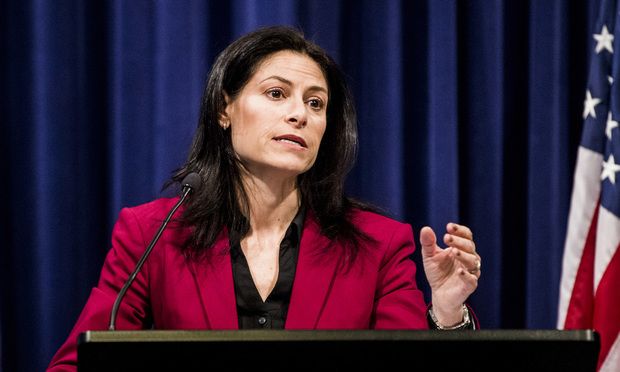 There were six charges in total, which stem from the November 6, 2018 general election.

The sixth count, using a computer to commit a crime – misconduct in office, is a seven-year felony an/or $5,000 fine, according to a press release from Nessel’s office.

“When we took office, both Secretary Benson and I committed to doing everything in our power to make sure that Michigan’s elections were safe from every conceivable threat,” Nessel said.  “That commitment – made to the people of this state – includes taking swift and decisive action when a public official fails to fulfill the important role that he or she plays in protecting the integrity of our elections.”

Discrepancies in the Southfield voter count were brought to Benson’s attention by the Oakland County Clerk’s office following its efforts to certify Southfield’s absentee ballots. A thorough investigation from Michigan State Police determined that election records had been altered, the press release said.

The prosecution will be led by the Public Integrity Unit of the Department of Attorney General.

“Today, upon learning that the Southfield City Clerk was formally charged with multiple crimes under Michigan election law, I exercised my authority under Michigan law to exert supervisory control over local election officials and directed the clerk to refrain from administering any election while there are charges pending against her,” Benson said on Monday.

“Our elections are the foundation of our democracy, and under my and Attorney General Nessel’s administration there will be no tolerance for any actions that undermine that foundation – anywhere, anytime, by any person or official.”

Hawkins, 38 of Southfield, was elected Clerk in November 2017. Her preliminary examination hearing is set for Tuesday, October 15.