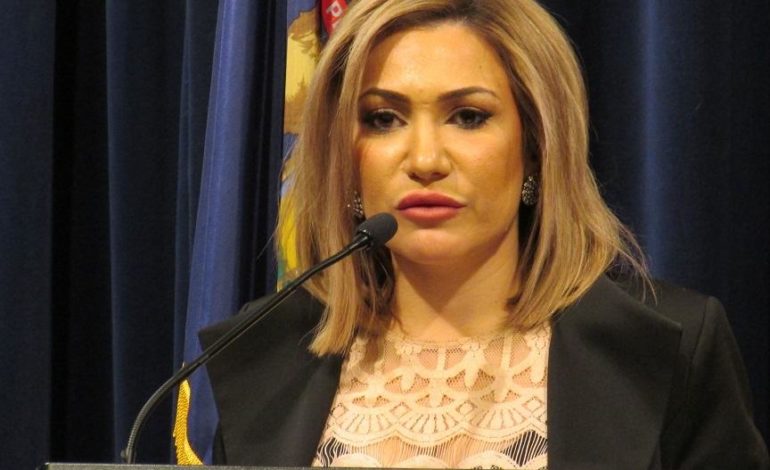 LANSING — Michigan Attorney General Dana Nessel announced the establishment of a new Wrongful Imprisonment Compensation Act (WICA) Board on Wednesday, which was created to review each WICA request and make recommendations on key decisions in the litigation of its cases.

Once cases are found to meet the legal standard of wrongful conviction, the Act ensures exonerees are provided appropriate compensation for the harm they suffered.

“These cases are complex and weave together the skill sets of criminal prosecution, criminal defense and civil litigation to ultimately decide whether or not an individual is entitled to compensation,” Nessel said. “It is critically important this board have representation from each of those skill sets to make certain we review all aspects of a case, from every legal angle, before awarding or denying compensation.”

A protocol was also established by Nessel to ensure all claims undergo a thorough and systematic assessment before any decision is rendered. While not every case is entitled to relief under WICA, the protocol provides for a timely resolution where compensation is warranted, recognizing the immense material and psychological barriers wrongfully imprisoned individuals experience upon their release, a press release said.