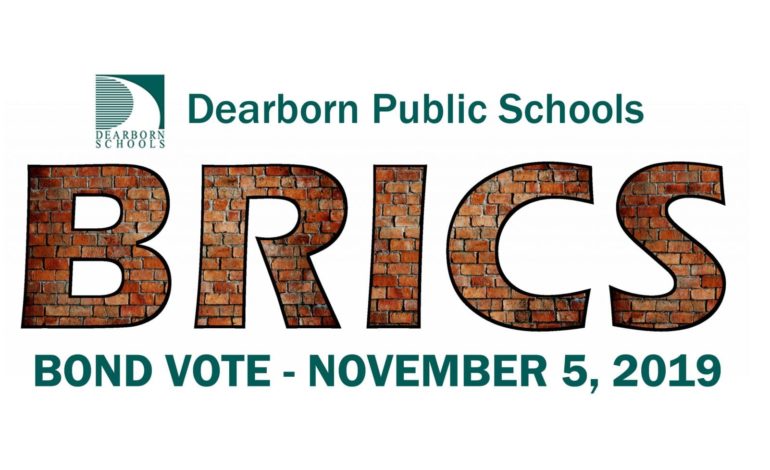 A question on the November 5 ballot will ask residents to approve a new $240 million bond for the district.  The new bonds will not increase the current tax rate since it will replace other bonds that are expiring.

DPS has said that while residents would not see their tax rate increase, the district could make some much needed repairs and upgrades.

DPS chose the nickname BRICS to make clear that it planned to use the funds for structural repairs across the school district. The acronym stands for Buildings, Renovations, Infrastructure, Capacity and Safety.

The buildings equate to 3 million square feet of space.

About $194 million would go to buildings, renovations and infrastructure. Capacity would account for about $22 million, technology $14 million and security $12 million.

The bond came into inception two years ago after overcrowding in two DPS high schools led to the creation of the Citizen’s Infrastructure Task Force. The task force researched district issues and reported its findings to the Board of Education last October.

The task force recommended infrastructure, capacity and safety improvements. It included air conditioning as a separate item for consideration.

Some in Dearborn are not thrilled by the proposal.

Eric Alzeroua has organized a group against the millage and says he is appalled by the district’s request for another bond.

“For too long we have stayed silent to a system that has misrepresented, underserved, misled and taken advantage of us,” he said. “Previously, millages have been voted on blindly and approved by taxpayers without knowing the impact or consequence they will have.

“Meanwhile, our schools are not making the grade and we have a vaping and drug epidemic.  Our parks are a mess, public services leave a lot to be desired and our property taxes are astronomical and among the highest in the country. Unfortunately, all this will stay the same until we replace the people who are mostly responsible for this.”

Alzeroua has said he is not against education per se, but against wasteful spending and mismanagement of tax dollars.

DPS representatives have responded to this criticism by indicating how previous bond money was spent on needed repairs, with projects coming in on time and on budget.

It also cites, among other reasons, neighboring school districts that have implemented such bonds to make improvements on their infrastructure.

A full list of FAQs is available here: https://iblog.dearbornschools.org/bond/faqs

Supporting documents, including an informational flyer in Arabic, can be found in the documents section: https://iblog.dearbornschools.org/bond/publications

The district has been routinely updating the website with new information.