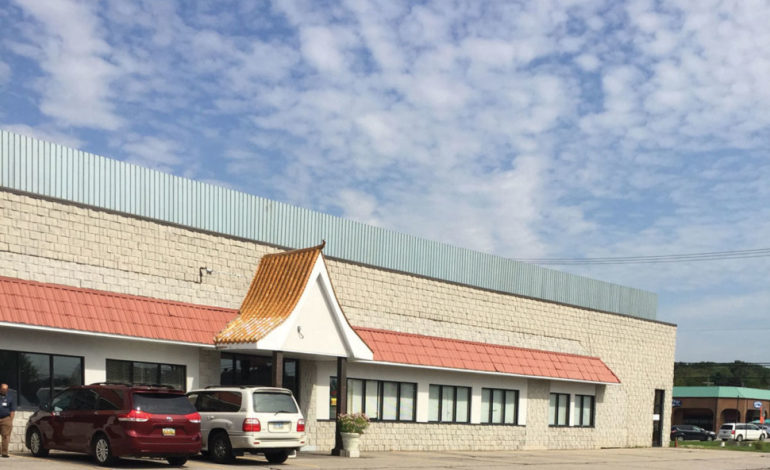 The building purchased by the Adam Group in Troy. Photo via Terry Oparka/C&G Newspapers

TROY — A lawsuit was filed on Thursday accusing the city of Troy of violating the religious rights of a Muslim group after denying zoning approval to build a mosque.

The Council on American-Islamic Relations of Michigan (CAIR-MI) in Farmington Hills was among those offering praise for the decision.

“The city of Troy is one of the largest communities in Michigan in both land size and population,” said Amy Doukoure, CAIR-MI’s attorney. “It is appalling to think that they could have 73 places of worship for other faiths, but that in this day and age, the city is not home to a single mosque.”

The lawsuit alleges that the city denied zoning approval to the Adam Community Center, a Muslim organization of residents living and working in Troy, to operate a place of worship, a report from the Detroit Free Press said. The lawsuit was filed in the Eastern District of Michigan.

Troy officials said as of Thursday afternoon that they had not seen the lawsuit and did not have any comment. The center also could not be reached for comment, the Free Press said.

The Justice Department argues in the lawsuit that zoning laws shouldn’t treat mosques, churches, synagogues, and other religious assemblies less favorably than nonreligious assemblies, adding that the free exercise of religion is illegally restricted in this way.

The group had purchased a 20,000 square-foot building in a commercial district to use as a community center and place of worship after searching for nine years, the complaint states.

A restaurant, banquet hall and parking lot were all included. The group says its current space at 4700 Rochester Road is too small to hold meetings, including Friday Jummah prayers, religious rituals for births, marriages, and funerals, as well as community engagement events.

Troy’s zoning laws allow a nonreligious place of assembly to use the same building without additional approval, the lawsuit adds.

The center’s application was denied on June 19, 2018. This denial violates the Religious Land Use and Institutionalized Persons Act of 2000 and “imposed a substantial burden on the center’s religious exercise,” the complaint states.

It also argues that the city’s actions have “created considerable delay, expense and uncertainty” for the center in its “efforts to establish a place of worship in the city.”