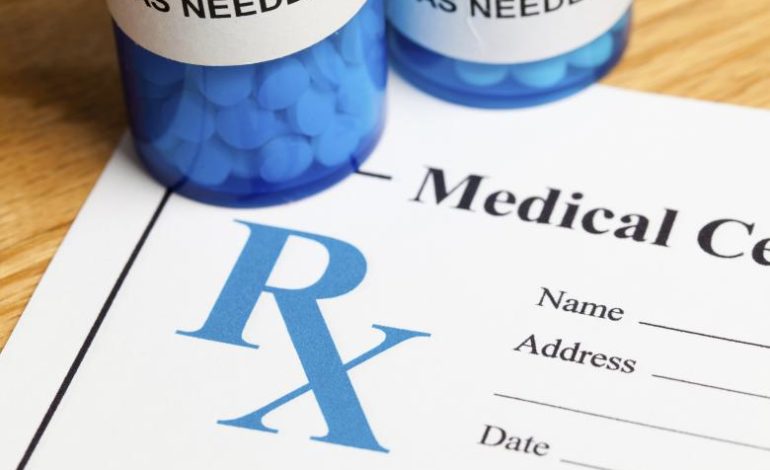 DEARBORN HEIGHTS — A local man was among those named in federal indictments involving a Medicare fraud scheme.

Eleven individuals in total from the Metro Detroit area were named in the unrelated schemes, during which the defendants are accused of pocketing tens of millions of dollars.

The charges, announced this past Friday, were the result of investigations conducted by the Health Care Fraud Unit of the Criminal Division’s Fraud Section in conjunction with its Medicare Fraud Strike Force partners.

During the alleged schemes, Medicare, Medicaid and private insurance companies were targeted for procedures that were not needed or never provided, and prescription medications often never were purchased or distributed to beneficiaries, officials said, according to a news release.

“These offenders stole American taxpayers’ hard-earned money to line their own pockets,” Special Agent in Charge Steve D’Antuono said in the release. D’Antuono is with Detroit’s FBI Field Office.
The Dearborn Heights man named is 28-year-old Mohamed Gomaa. A licensed pharmacist and owner of MedlifeRx Pharmacy of Auburn Hills, Gomaa was charged in an indictment with four counts of mail fraud. The charges stem from his alleged role in a $3.48 million scheme that dispensed expensive and medically unnecessary medications, using forged or fraudulent prescriptions, and sent them by mail to Medicare, Medicaid, BCBS and other private insurance beneficiaries who did not want or need them, acording to the release.

It was also alleged that Gomaa then billed Medicare and other insurance programs and insurers for the high-cost drugs.

Altogether, 53 people were charged in the health care fraud enforcement action in Detroit, Chicago, and Minnesota, which resulted in $250 million in losses.