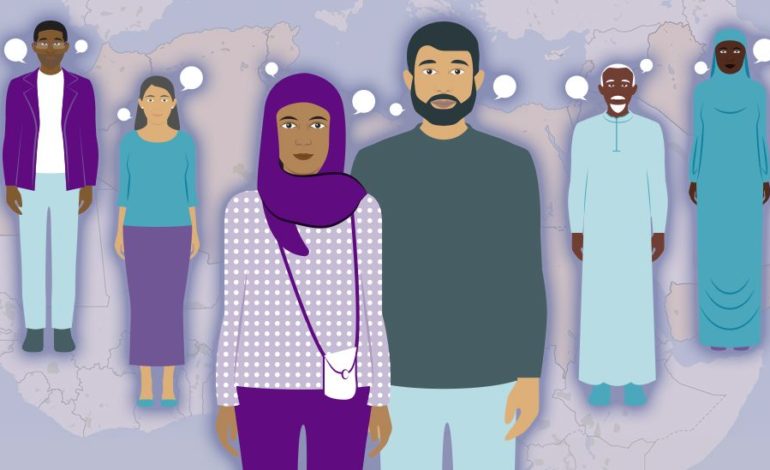 LONDON — More people in the Arab World are saying they are no longer religious, according to the largest and most in-depth survey undertaken of the Middle East and North Africa, the British Broadcasting Corporation (BBC) revealed this summer.

The survey also touched on a wide range of issues, including women’s rights, migration and security. More than 25,000 people were interviewed for BBC News Arabic by the Arab Barometer research network, across 10 countries between late 2018 and spring 2019.

Since 2013, the number of people in the region identifying as “not religious” rose from 8 percent to 13 percent, with the largest increase coming from people in the under 30s, among whom 18 percent identify as not religious, the research from Arab Barometer found. Only Yemen saw a fall in this category.

Among the countries, Tunisia saw the biggest increase from 2013 and 2018 in the number of residents reporting they are not religious, with more than 30 percent responding in this way, an increase of nearly double the number of people who did in 2013. Libya was the next highest with around 25 percent of people responding that they are not religious, followed by Algerian residents at about 15 percent.

Lebanon, Palestine and Iraq were among the countries that saw little change in their responses from 2013 to 2018, the poll found.

In response to the poll’s findings on people identifying as not religious, Imam Mohammad Ali Elahi of the Islamic House of Wisdom in Dearborn Heights said he believes that violence and extremism in the region may be a driving factor, among many other possible explanations.

“Many people may not consider themselves religious since with all the violence and crimes committed by groups like ISIS, in some people’s minds, being religious is as seen being extremist,” he said.

Practices of religious police like those in countries like Saudi Arabia interfering in people’s personal lives may also have influenced people’s responses, Elahi added.

He also said that many people visit mosques in these countries but stay out of the media, so the survey conclusions may not be a true representation of the population. Poverty, persecution and living under dictatorships may also contribute to people losing spirituality and faith in the Arab World.

The poll was conducted at random in private and face-to-face, and also covered controversial topics such as acceptance of homosexuality in the Arab World, “honor killings”, the region’s views on leaders, including President Trump; Russian President Vladimir Putin and Turkish president Recep Tayyip Erdogan. It can be viewed on the BBC’s website.