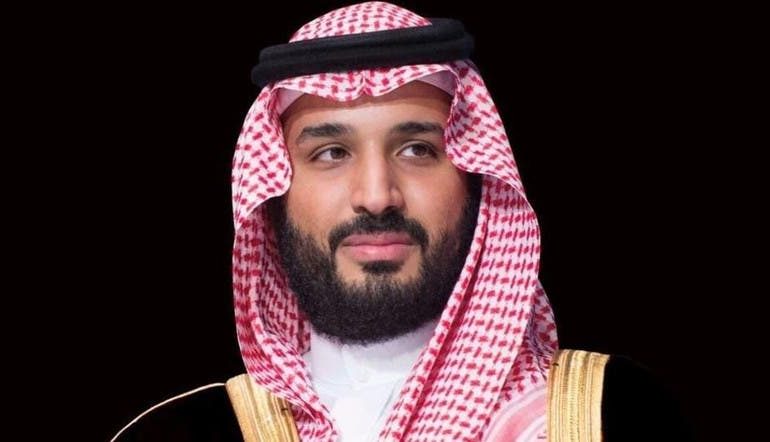 GENEVA, SWITZERLAND ⁠— A total of 134 people have been executed this year alone in Saudi Arabia, with six of those killed being children at the time of their arrest, figures revealed at the U.N. Human Rights Council in Geneva showed.

The figures emphasized the systematic torture of detainees and grossly unfair trials culminating in death sentences in the country, a report from Yahoo News said.

Crown Prince Mohammed bin Salman had previously pledged to reduce the use of the death penalty, the report added, but the high numbers of executions have shocked many onlookers.

The information was presented by Baroness Helena Kennedy QC at an event hosted by international legal action charity the Death Penalty Project.

“So far this year, the authorities of the Kingdom of Saudi Arabia are known to have carried out at least 134 executions,” the reported stated. “At least 24 are at imminent risk of execution, three of them children.”

Prominent political figures, clerics and human rights defenders were said to be among those on the list.

The report also urged a boycott of Saudi Arabia’s turn to host the G20 Summit next year.

“Of these, 37 were political activists killed en masse on 23 April 2019 following lengthy periods of detention in solitary confinement, subjection to torture, and grossly unfair trials,” the report continued.

Last year, there were 149 executions carried out by the country, with 46 left on death row by the end of the year.

Kennedy’s report also said that many of the 46 left on death row from last year have now been killed, and that the U.S. ally’s focus on executions has “intensified alarmingly” in recent months.

According to international law, sentencing anyone under the age of 18 to death is illegal.

Saudi Arabia has also drawn scrutiny and criticism over the killing of journalist Jamal Khashoggi, a Saudi dissident and Washington Post journalist who was killed at the Saudi consulate in Istanbul, Turkey. His murder was said to have been carried out by Saudi agents.

“I have been very concerned about the way in which Jamal Khashoggi’s murder is being presented to the world as being some sort of rogue activity and not part of systemic human rights abuses inside Saudi Arabia,” Kennedy said.