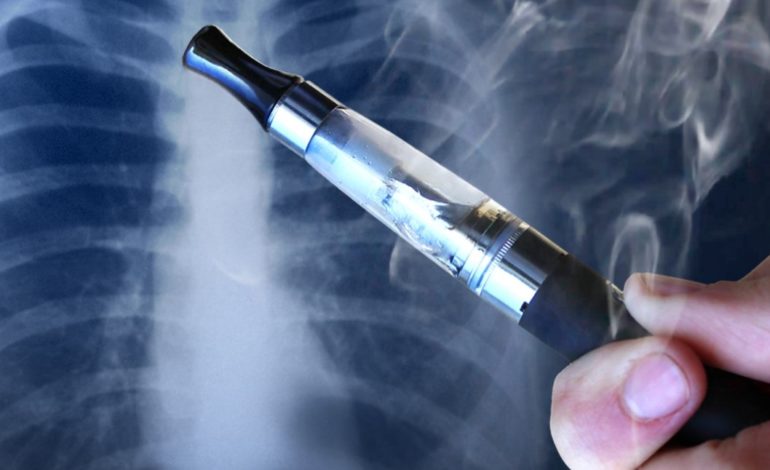 LANSING — Michigan Attorney General Dana Nessel issued a statement today after a judge on the Court of Claims issued a preliminary injunction blocking the state from enforcing its emergency vaping rules, which banned he sale of flavored vaping nicotine products among other measures to protect public health.

“We are resolute in our efforts on behalf of Governor Whitmer and the Michigan Department of Health & Human Services to protect the health of Michigan’s children,” Whitmer said in a press release.

“The youth vaping crisis is an urgent public health matter that demands immediate action.  To that end we are preparing to seek an immediate stay and will seek leave to appeal the judge’s decision directly to the Supreme Court.”

The injunction was issued by a Michigan Court of Claims judge following a lawsuit filed by a business owner who sells vape products, a report from Fox 2 Detroit said.

Whitmer’s ban on vaping products went into effect on September 18, following reports of rising rates of teen vaping by the state health department. Many argue that vaping products are marketed to kids and teens because of their wide range of flavors.

Following the September 18 ban, businesses had 14 days to comply or they would be subject to potential jailing and a $200 fine.

Whitmer said that the increase in youth vaping is a public health emergency.

“This decision is wrong. It misreads the law and sets a dangerous precedent of a court second-guessing the expert judgment of public health officials dealing with a crisis,” she said. “The explosive increase in youth vaping is a public health emergency, and we must do everything we can to protect our kids from its harmful effects,” she said.

“… defendants are hereby enjoined and restrained from enforcing the the emergency rules at issue until further order of this court,” she wrote in the injunction.