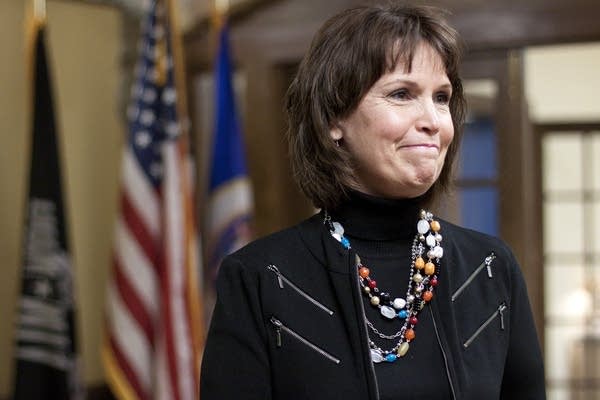 In December 2018, a 17-year-old Palestinian teen, Ayham Sabah, was sentenced by an Israeli military court to 35 years in prison for his alleged role in a stabbing attack targeting an Israeli soldier in an illegal Jewish settlement in the West Bank.

Sabah was only 14-years-old when the alleged attack took place.

Another alleged attacker, Omar al-Rimawi, also 14, was reportedly shot by undercover Israeli forces in the Shufat refugee camp, in occupied East Jerusalem. He later succumbed to his wounds.

Although the U.N. Convention on the Rights of the Child defines a “child” as “every human being below the age of 18 years”, Israel chooses not to abide by that definition. In Israel, there are two kinds of children: Israeli children who are 18-years-old or younger, and Palestinians children, 16 years and younger.

In Sabah’s case, he was detained for years to ensure that he was tried as an “adult” per Israel’s skewed legal standards.

According to research conducted by the Israeli rights group B’Tselem, by the end of August, 185 Palestinian children, including two younger than 14-years-old, were held in various Israeli prisons as “security detainees and prisoners.”

In a statement issued last April, the Association revealed that, “98 percent of the children held had been subjected to psychological and/or physical abuse while in Israeli custody” and that many of them were detained “after first being shot and wounded by Israeli troops.”

While Gazan children are the ones most likely to lose their lives or get shot by the Israeli army, the children of occupied East Jerusalem are “the most targeted” by Israeli troops in terms of detention or prolonged imprisonment.

In 2016, the U.S. and Israeli governments signed a 10-year Memorandum of Understanding, whereby the U.S. “pledges” to grant Israel $38 billion in military aid. The previous agreement, which concluded in 2018, gave Israel more than $3 billion per year. Most of the money went to finance Israeli wars and security for illegal Jewish settlements in the West Bank. A large portion of that money was, and still is, allocated to subsidize the Israeli prison system and military courts located in occupied Palestine — the kind that regularly detain and torture Palestinian children.

Aside from the U.S. government, which has blindly supported Israel’s ongoing violations of international law, many governments and rights groups around the world have constantly highlighted Israel’s criminally reprehensible treatment of Palestinian children.

In a written submission by Human Rights Watch to the Committee on the Rights of the Child on the State of Palestine last March, the group reported that “Palestinian children aged between 12 and 17 years from the West Bank and East Jerusalem continue to be detained and arrested by Israeli forces.”

“Israeli security forces routinely interrogate children without a guardian or lawyer present, use unnecessary force against children during arrest, which often takes place in the middle of the night, and physically abuse them in custody,” HRW reported.

While the U.S. government, lawmakers and media often turn a blind eye to such violations, U.S. Rep. Betty McCollum does not. The representative for Minnesota’s fourth congressional district has taken a stand against the prevailing norm in American politics, arguing that Israel must respect the rights of Palestinian children and that the U.S. government should not be funding Israel’s violations of human rights.

“I am introducing legislation to protect children from abuse, violence, psychological trauma and torture,” she said in her statement to the Congress.

“The legislation I am introducing is expressly intended to end U.S. support and funding for Israel’s systematic military detention, interrogation, abuse, torture and prosecution of Palestinian children.”

By introducing H.R. 2407, McCollum has broken several major taboos in the U.S. government. She unapologetically characterizes Israel’s violations of Palestinian rights with all the correct terms — “torture”, “abuse” and so on… Moreover, she calls for conditioning U.S. military support for Israel on the latter’s respect for human rights.

As of October 17, H.R. 2407 has acquired 22 co-sponsors, with Rep. Mark DeSaulnier (D-CA) being the latest Congress member to join the list.

This is not the first time that McCollum has taken such brave initiatives. In November 2017, she introduced the “Promoting Human Rights by Ending Israeli Military Detention of Palestinian Children Act.” (H.R. 4391). Then, she pushed the bill with the same vigor and moral clarity as today’s campaign.

The 2017 bill was not enacted in the previous Congress. McCollum is hoping to change that this time around and there are good reasons to believe that H.R. 2407 could succeed.

One public opinion poll after another points to a shift in U.S. perception of Israel, especially among Democrats and even U.S. Jewish voters.

“The Democrats have gone very far away from Israel,” Trump said in August. “In my opinion, you vote for a Democrat, you’re being very disloyal to Jewish people and very disloyal to Israel.”

The above reality is now widening the margins of criticism of Israel, whether in the U.S. Congress, media, or other facets of American life which have historically stood on the side of Israel despite the latter’s dismal human rights record.

While one hopes that McCollum’s congressional bill pays dividends in the service of human rights in Palestine and Israel, one hopes equally that the current shift in American political perceptions continues unhindered.