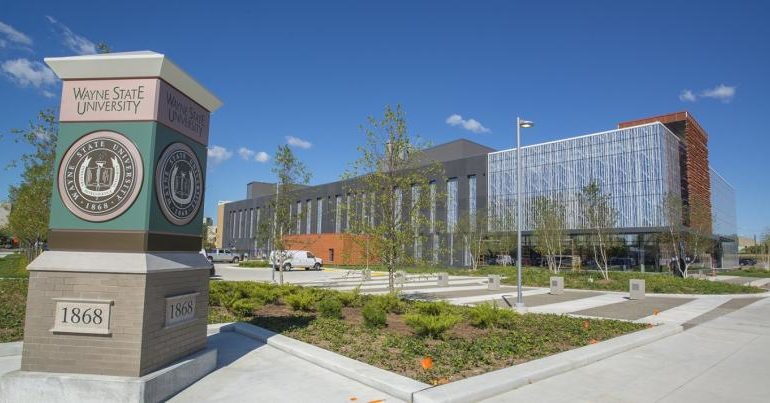 DETROIT — Incoming freshmen from Detroit will receive a large financial break if they want to earn a college degree at Wayne State University, a report from The Detroit News said.

The university announced it will provide free tuition for some of its semesters and discounted rates to other high school graduates in Detroit as part of its “Heart of Detroit Tuition Pledge.”

The new program was announced by Provost Keith E. Whitfield in front of hundreds of students at the Communication and Media Arts High School on the city’s west side, saying it could be a “life changer” for generations of students and families in the coming years.

To qualify for the Heart of Detroit Tuition Pledge, students must graduate from any Detroit high school or GED program in 2020 or after and live in the city.

They also must use the RaiseMe app to complete activities associated with student success while earning micro-scholarships, The Detroit News reported.

“Today is a special day at DPSCD because we know that when students rise, we all rise,” said Wilson, a DPS and WSU graduate.

“Superintendent (Nikolai) Vitti has made it a district priority to increase the number of students who meet college readiness. So students, we need to be prepared.”

Those interested must be admitted to Wayne State for the first time as a full-time freshman for fall 2020 or after. They also must complete the Federal Student Aid (FAFSA) application by March 1 for the following fall semester. Students must maintain full-time enrollment (12 or more credit hours) during the fall and winter semesters and must pass at least 30 credits per academic year while attending WSU.

The pledge will only be available for the fall and winter semesters.

However, the pledge is not year-round. The Heart of Detroit Tuition Pledge will only be available for fall and winter semesters. WSU offers a 30 percent tuition discount to students enrolled during spring and summer semesters.

“It’s impossible at this point to accurately predict how many students will use it in the first year, but our hope is that this results in 300 new freshmen who wouldn’t have otherwise come to WSU,” said university spokesman Ted Montgomery.