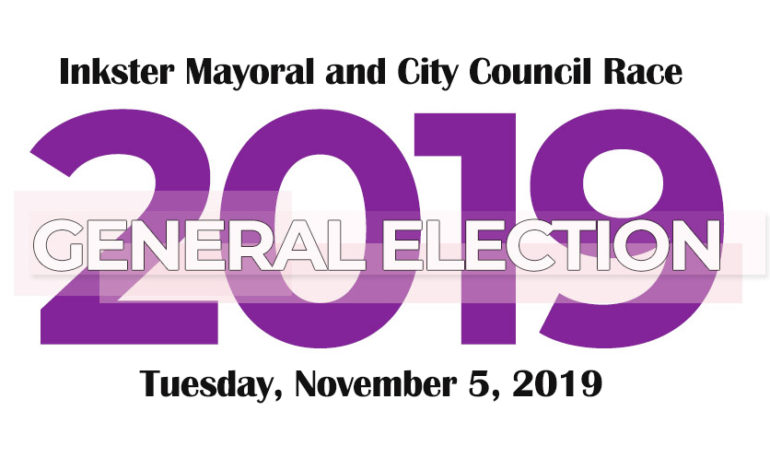 The winner will take over the top post for the city, which is bordered by Dearborn Heights and Garden City and has a population of 24,453, according to 2017 U.S. Census estimates.

Nolen, 50, has been a trial attorney for 23 years and has been working to transition Inkster into a “destination city” as opposed to a city people drive through on Michigan Avenue to their other destinations in Wayne County.

While the Arab American population in the city is not large, Inkster does boast a considerable number of Arab American business owners, Nolen said.

“Many of our business owners are Arab American and they are really actually some of the best community partners we have in our community,” Nolen said. “They are supporting a lot of things we do here in the city; special events, the Winter Blast, kids’ Halloween parties. They show up and participate; many of them do.”

Nolen told The Arab American News his campaign has been going well so far and he has been knocking on doors to reach potential voters. He said if re-elected, he hopes to continue eliminating blight in Inkster neighborhoods through the city’s 3-year-old neighborhood revitalization program, as well as to continue building up the downtown area with new restaurants, office spaces, moving City Hall downtown, new apartments, an amphitheater and more. His website is ByronNolen4Mayor.com.

Inkster has been struggling with population loss, blight and high crime rates in recent years, but the city saw a 24 percent reduction in violent crime last year, the city reported.

Wimberly is a former president pro tem and lifelong Inkster resident who said he hopes to focus on building community if elected.

“We can strengthen our community through business development, community engagement, education and cultural arts,” he writes on his website, InksterMayorWimberly.com.

Wimberly said he hopes to focus on improving public safety, establishing an Inkster Technical School District, focusing on job creation and technology, and addressing social concerns such as homelessness, literacy and poverty with progressive programs. La’Gina Washington is seeking a seat on Inkster City Council. She is endorsed by AAPAC

In District I,  George V. Williams and Aaron Sims will face off for the seat being vacated by Councilman Timothy Williams, who fell short of a bid for mayor in the August primary. Aaron Sims is seeking a seat on the Inkster City Council and has been endorsed by AAPAC as well.

Those with questions about voting may contact the Inkster City Clerk at 313-563-9770.