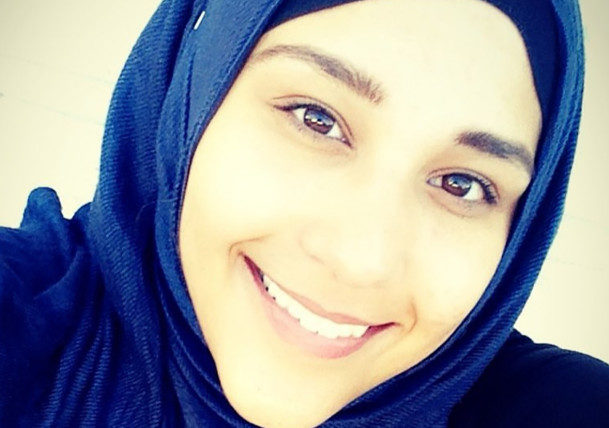 Salem was a dedicated volunteer at a shelter for Muslim victims of domestic violence. Photo courtesy: Asiyah WC

Salem was found by a jogger near the side of the road in a wooden park last Thursday morning.

Salem’s body did not show any obvious signs of trauma, though sources told The New York Post that it appeared she had been dragged 30 feet into the woods.

“She was a committed volunteer and passionate about alleviating the pain of domestic violence survivors,” a statement by the shelter said. “She volunteered in our center for months, often assisting with the intake process.

“She was a beacon of hope and positivity for many. We can still hear her infectious laughter emitting through our walls and we are envisioning her presence with us. Simply put, she brought joy to everyone she interacted with.”

The medical examiner’s office is yet to determine the cause of Salem’s death, though an autopsy was conducted on Friday.

The Post also reported that sources had previously said Salem herself had a protective order against her husband, though it is not clear if he is being looked at as a suspect.

So far, no arrests have been made in the police’s investigation.