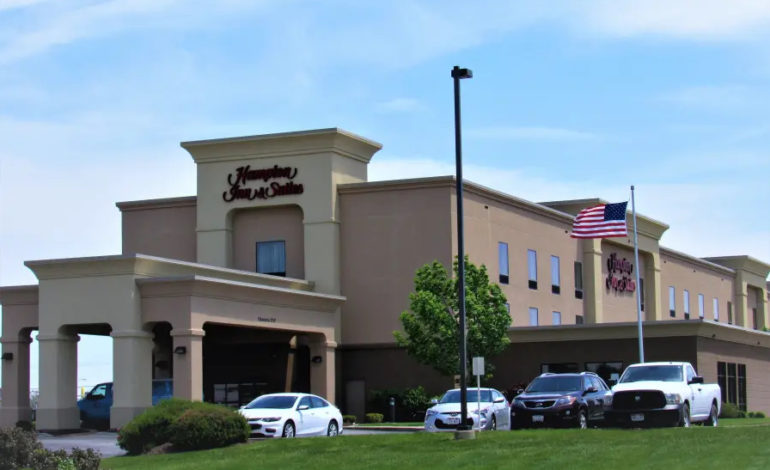 The Hampton Inn where Mohammed was allegedly kicked out of by a hotel employee. Photo via Google/Screen Capture

WEST PALM BEACH, FLA ⁠— A south Florida mother named Rosemarie Mohammed has claimed she was evicted from a hotel here because of her Arab ethnicity and perceived religion, and has filed a lawsuit accusing Hilton Worldwide Holdings over the alleged incident.

“We don’t want you here,” Mohammed was allegedly told by a Hampton Inn employee, who was said to have ordered her and her 1-year-old daughter out of the hotel.

She was discriminated against on the basis of her ethnicity and perceived religion, a report from the Miami Herald said earlier this month.

However, a spokesperson for the Hilton said that the company found “multiple discrepancies between the facts alleged in the legal filing and our records.”

“Our aim is always to lead with hospitality and provide a great experience — every hotel, every guest, every time,” the spokesman said in a statement.

“We have zero tolerance for discrimination and take any related claims very seriously.”

Mohammed, a New York resident, had just finished a trip to Walt Disney World when she checked into the hotel in West Palm Beach on January 3.

According to the complaint, she and her daughter were enjoying the children’s play area when she received a call saying her room needed to be vacated.

“Rosemarie was in disbelief and kept asking why she needed to leave, but was not provided a satisfactory reason,” the complaint stated.

“The Hampton Inn intentionally discriminated against Rosemarie because of her Muslim religion,” Rodal also wrote in the lawsuit. “The Hampton Inn wrongfully prohibited Rosemarie from finishing up the vacation she had paid for.”

She then tried reasoning with another employee of the hotel and offered to pay more money, switch to a different room, and presented her 20-year Hilton Honors membership, but was still told to leave, she said.

She said she was “too scared to return alone” and finally left the hotel, bringing family members with her, according to her account of the story.

Rodal also filed a similar lawsuit in May on behalf of another client of Middle Eastern descent who also said he was kicked out of a hotel based on his appearance.

The case was filed against The Westin Beach Resort Fort Lauderdale and is still pending, with representatives for the hotel recently filing a motion to dismiss.