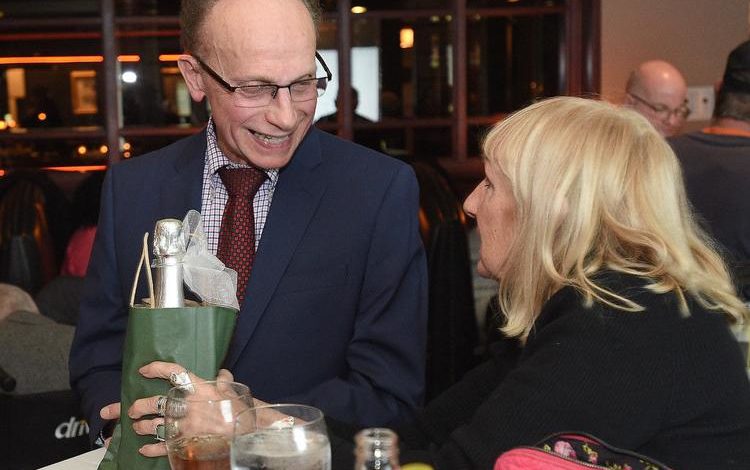 WARREN — Mayor Jim Fouts, the controversial leader who has been accused of making racist and discriminatory remarks in the past against African Americans and mentally disabled people, was reelected in Michigan’s third most populous city, defeating challenger Kelly Colegio on Tuesday and winning his fourth term. Colegio had once worked in Fouts’ office and raised questions about morality and the city’s image as issues in the race. Fouts has been allegedly caught on tape recordings disparaging women and minority groups.

“We ran a good race and I would like to thank all of the voters that came out to support me,” Colegio said Wednesday after the final results were posted.

Fouts has been mayor since 2007 and was endorsed by most of the municipal workers’ unions. He dismissed concerns about his actions damaging the city’s image and questioned Colegio’s lack of a college degree and executive experience. Incumbent Mayor Byron Nolen was defeated in Inkster, losing to challenger Patrick Wimberly by a total of 1,669 votes to 1,504, or 53 percent to 47 percent. Incumbent Mayor Rosalynn Bliss was reelected for a second term in Grand Rapids, capturing about 83 percent of the 28,625 votes cast on Tuesday, according to a report from Mlive.com. Her opponent, pastor Daniel Schutte, conceded the race to Bliss at 9:30 p.m. Tuesday, calling her victory a “landslide” and saying she has a “real heart for the people of Grand Rapids”, the state’s second largest city. State Rep. Sheldon Neeley was elected mayor for the city of Flint

In Flint, Mayor Karen Weaver was defeated in her bid for a second term on Tuesday, losing to State Rep. Sheldon Neeley. Neeley received 50.5 percent of the vote while Weaver got 48.4 percent, according to the unofficial final results. Voters said “no” to a proposal to allow for up to three stand-alone retail stores and three “microbusinesses” that would be licensed to grow up to 150 marijuana plants in the city. A total of 61.4 percent of votes against the measure were recorded.

In Lincoln Park, 56 percent of voters supported a proposal providing for the distribution of marijuana. The measure passed and will allow two licensed retail facilities and one licensed business in each of three categories: transporters, safety compliance and cultivation and processing.