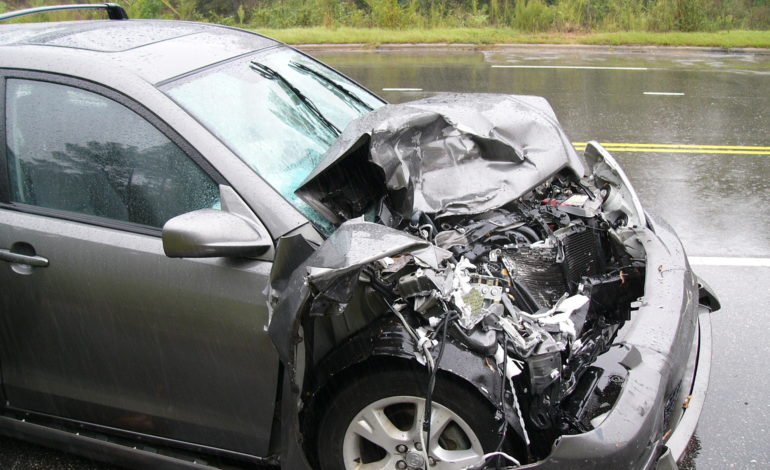 Michigan drivers will see their catastrophic claims fees cut in half or eliminated in 2020.

LANSING — Michigan drivers will see their catastrophic claims fees cut in half or eliminated in 2020, as part of a series of changes that advocates say will lower costs to drivers, the Detroit News reported.

Those who decide to pick lifetime, unlimited medical benefits will pay $100, down 55 percent from $220, and others will pay no fee, the Michigan Catastrophic Claims Association said.

These changes are expected to reduce the association’s overall assessment by $1 billion and erase its $2 billion deficit, a statement from the MCCA said.

The change, “results directly from savings created by cost controls of medical treatment and other changes,” it said in a statement Wednesday.

The fee, which is part of all Michigan premiums, pays for catastrophic car crash injuries and is overseen by the Michigan Catastrophic Claims Association, which was created by the Legislature in 1978.

The MCCA will reimburse auto insurance companies if it reaches a threshold of $580,000 for medical costs, the News reported.

The new reductions are proof that “historic bipartisan legislation” is working to save money for drivers, Gov. Whitmer said on Wednesday.

“The new law will enhance consumer protections and continue to lower costs for Michiganders by mandating rate reductions for eight years,” Whitmer said. “Millions of Michigan drivers will finally see relief under a new system that maintains the highest benefits in the country.”

Despite the optimistic outlook from Whitmer, the Coalition Protecting Auto No-Fault dismissed the decreases by the MCCA, saying that they were countered by increased premiums from Michigan auto insurance companies, “so they can keep their profits high when they are forced to offer savings on personal injury protection insurance next summer.”

“The auto insurance industry-controlled MCCA is looking for a public relations win by reducing your assessment while increasing your bill in other areas — and they still refuse to make their rate-making data public,” said CPAN President John Cornack. “It’s all a shell game, one the auto insurance companies will continue to win until Michigan gets serious about increasing oversight and requiring transparency.”

Starting July 1 of next year, drivers will be able to choose from multiple tier-coverage plans.

Michigan usually has the highest auto insurance rates in the country due to its requirement that motorists purchase auto insurance policies that guarantee uncapped medical benefits in the event of a catastrophic injury.