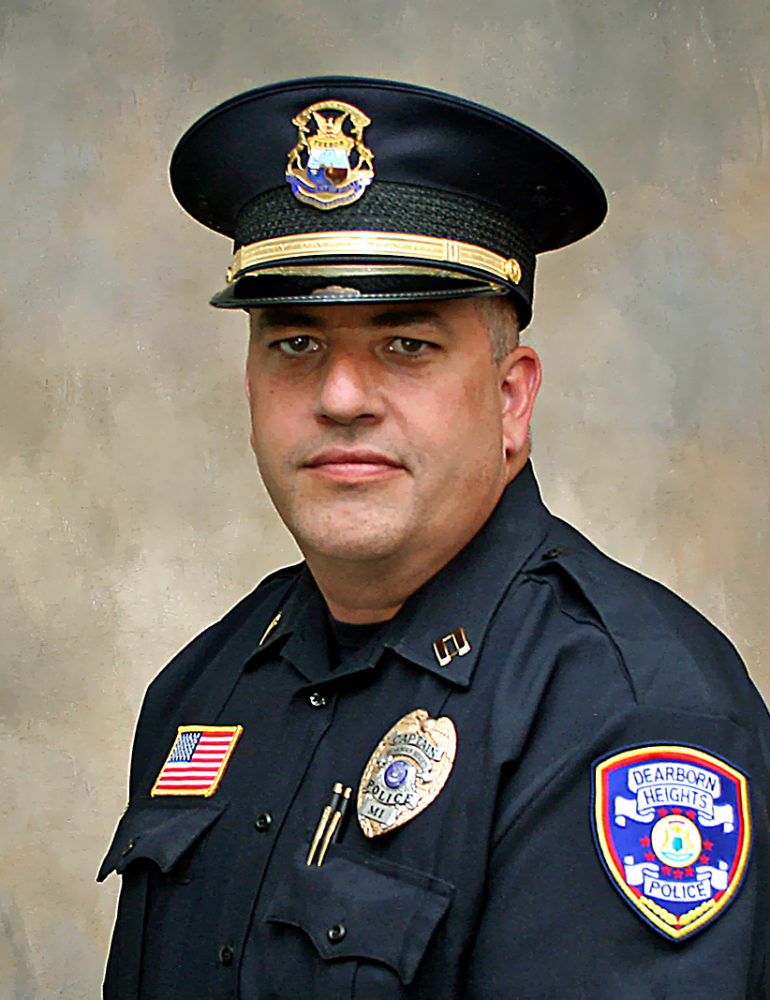 DEARBORN HEIGHTS —Police Chief Dan Voltattorni will be retiring later this month after a year on the job.

While his tenure as chief was brief, he has been with the Police Department for more than 32 years.

Voltattorni began his career as a police cadet and then became a patrolman. In 2013 he became a captain and in 2017 he was promoted to deputy chief.

Over the course of his career he worked in a number of capacities, including as a member of the DEA task force.

He said he’s witnessed Dearborn Heights’ changes over the years and has learned about diversity.

He also accepts his role as a police officer. “People aren’t happy getting tickets, being arrested,” he told the Press and Guide. “People misplace their anger every day and as a police officer you have to learn that people don’t hate you as a person, it is the uniform that you wear. So, through the course of my career, I have learned how to deal with it.”

Deputy Chief Michael Petri will also serve a brief stint as the new chief. He’s set to retire in mid-2020 himself.

The change of command ceremony will take place on Nov. 21 at 1 p.m. at the Dearborn Heights Justice Center.