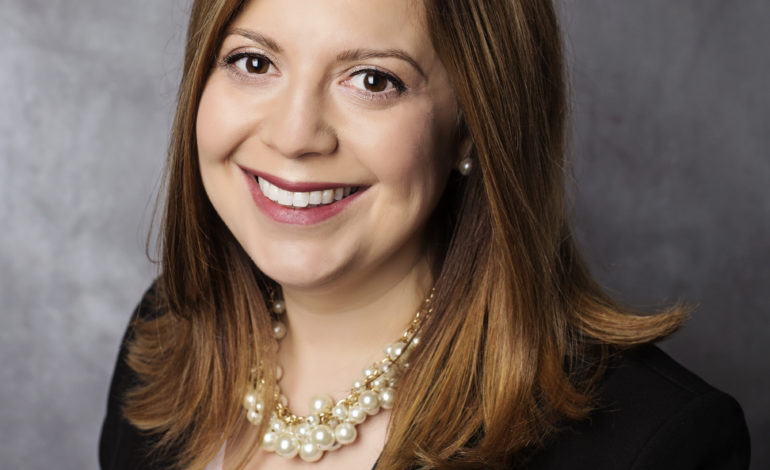 Hakim is a partner with Hakim & Hakim, PLLC. She is also of counsel at Aloia & Associates, PC. Before she began her private practice,  which specializes in criminal defense, estate planning, juvenile law and family law, she worked in the Macomb County Clerk’s Office and as a law clerk for the Warren City Attorney’s Office.

“Alyia has a comprehensive professional background which allows her to bring a unique and equitable perspective to the residents of Roseville and Fraser,” Whitmer said. “She will be a great addition to the 39th District Court.”

Hakim’s appointment fills a partial term created by the resignation of the late Judge Catherine Steenland in July. The term ends on Jan. 1 2021.

The 39th District Court covers the cities of Roseville and Fraser. Hakim is a volunteer Ask-a-Lawyer at the Roseville-Eastpointe Senior Center. She is also the director of the Roseville Optimist Club, a member of the boards for the Macomb Community Drug Courts and the Sobriety Today Our Purpose (S.T.O.P.) organization. She also serves as the board president of the MyCare Health Center and as a member of the ACCESS Planned Giving Advisory Council and Community Advisory Board.

“I am excited and thankful for the opportunity to serve the citizens of Roseville and Fraser,” Hakim said. “I will work to expand specialty treatment courts and advance technological resources within the 39th District Court. It is important to me that all parties are treated fairly, with respect and have equal access to justice.”

Hakim earned her bachelor’s degree from Western Michigan University and her Juris Doctor degree from Wayne State University. She lives in Roseville with her husband and their three children.

She would have to run for reelection next November if she wishes to serve the remainder of  Steenland’s term, which ends Jan. 1, 2023.