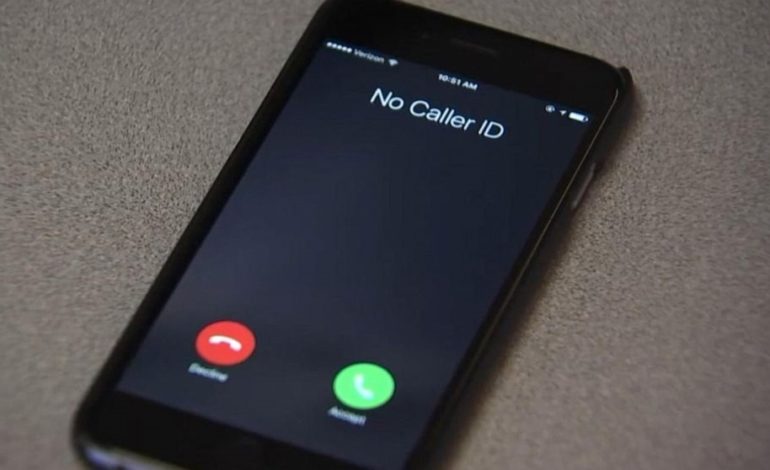 “There is nothing more annoying, more intrusive, uninvited and unwelcome than robocalls,” Nessel said. “Because of that bombardment of calls, more and more Michiganders end up falling victim to the avalanche of illegal robocall scams targeting them each day. We are working to put a stop to that starting right now.

“Today, not only are we announcing Michigan’s Robocall Crackdown Team, we are positioning Michigan as the leading state in cracking down on the overwhelming amount of illegal robocalls targeting our residents,” Nessel added.

“We’re also sending a clear message that illegal robocalls are not welcome here.”

Nessel unveiled 12 initiatives designed to get at the root of the issue and begin putting a halt to illegal robocall scammers in Michigan. The four-pronged approach includes educating Michigan residents on the issue, stricter enforcement of existing laws, legislative work to strengthen Michigan law, and developing a roadmap for other states to follow.

“The FCC is committed to working with Michigan’s leaders to help consumers fight back against malicious robocalls,” said Lisa Hone, deputy bureau chief of the FCC’s Wireline Competition Bureau.

Patrick Halley, the Senior VP of Policy and Advocacy at USTelecom, had the following to say.

“We applaud AG Nessel and the state of Michigan for its leadership in cracking down on illegal robocalls,” he said. “The USTelecom-led Industry Traceback Group works daily, in conjunction with federal and state enforcement authorities, to track down the source of illegal robocall campaigns. Our collective success depends on aggressive government enforcement efforts and we look forward to further collaboration with Michigan in this important effort.”

In addition to the initiatives, Michigan has signed an agreement with the FCC to share enforcement information on robocalls.

“We look forward to continuing our joint efforts to combat deceptive caller ID spoofing, to use our Enforcement Bureau’s formal agreement with Michigan to share law enforcement information related to robocalls, and to coordinate our respective teams’ robocall policy and consumer engagement work,” Hone said. “I thank Attorney General Nessel for her leadership and her commitment to working with us to protect Michiganders from scams.”

“Local health departments across the state are taking this matter very seriously as a trusted community source for individuals, families, schools, hospitals, churches, and business,” said Meghan Swain, MALPH executive director. “We applaud Attorney General Nessel’s and Michigan’s Robocall Crackdown Team and its swift response to protect our communities.  We look forward to continuing our partnership to address this issue.”

In addition, AARP of Michigan State Director Paula D. Cunningham said that while some robocalls are wanted, the majority aren’t, and they often target seniors.

“We appreciate robocalls that let you know your prescription is ready,” said Cunningham. “But unfortunately, scammers increasingly are using robocalls to get victims to reveal private information that can be used to take their money. Many of these victims are older adults. We support the crackdown on these kinds of calls.”

Nessel said Michigan residents should report all illegal robocalls to her office by filing a complaint on the state’s new one-stop online website for all information about illegal robocalls at mi.gov/robocalls, or by calling 877-765-8388.

Michigan’s Robocall Crackdown Team will hold a series of presentations on illegal robocalls starting in 2020.