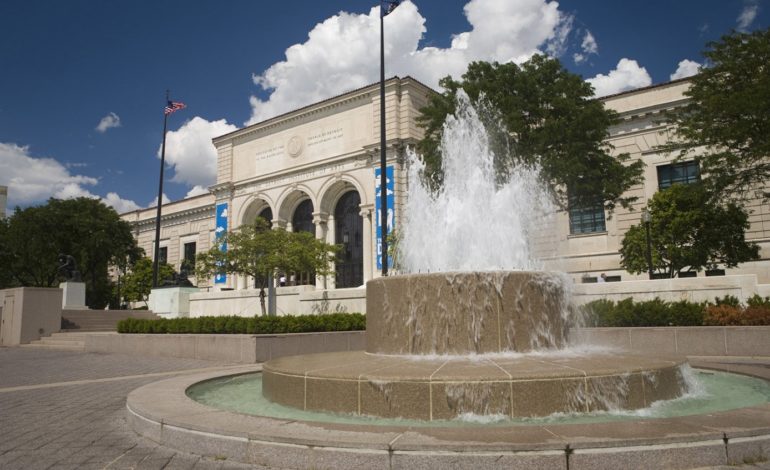 The Detroit Institute of Arts

DETROIT — Voters in Wayne County will consider a renewal of the Detroit Institute of Arts millage on the March election ballot, Wayne County officials announced.

The Wayne County Art Institute Authority voted unanimously on Wednesday to put the renewal of the 10-year, .2-mill tax on the ballot next year — two years before it is set to expire, said Tim Johnson, spokesman for the art authority in Wayne County.

The art authority is the first of three county art authorities in Metro Detroit to decide whether to put the DIA’s tri-county millage renewal question before voters.

Ballot wording for proposals for the March 10 presidential primary must be certified with the proper clerks — in this case, county clerks  — by Dec. 17, according to the Michigan Secretary of State.

The DIA’s board of directors voted last week to request that Wayne, Oakland and Macomb counties place the renewal on the March 10 ballot.

If a renewal fails in a county, officials would discuss whether to go back to voters at another time in that specific county. Services including free admission and other programs would probably be cut in counties where the renewal fails.

The original DIA millage was passed in August 2012 while it barely passed in Macomb County with 50.5 percent of the vote. Prior to reaching voters in 2020, each county’s art authority must agree to put it on the ballot. Each county would decide on the millage individually.

“It would be very hard financially to provide the same level of services without the revenue,” said David Flynn, the DIA’s senior vice president.

The Oakland County Board of Commissioners is expected to vote Nov. 20 on whether to give the county’s Art Institute Authority the go-ahead to discuss putting the millage renewal on the ballot.

“The (county) board has a responsibility to weigh into these questions and not leave it exclusively to appointed bodies,” County Board Chairman Dave Woodward said.

“I speak for myself; I don’t believe that merely appointed individuals should be placing tax questions on the ballot independent of duly-elected bodies.”