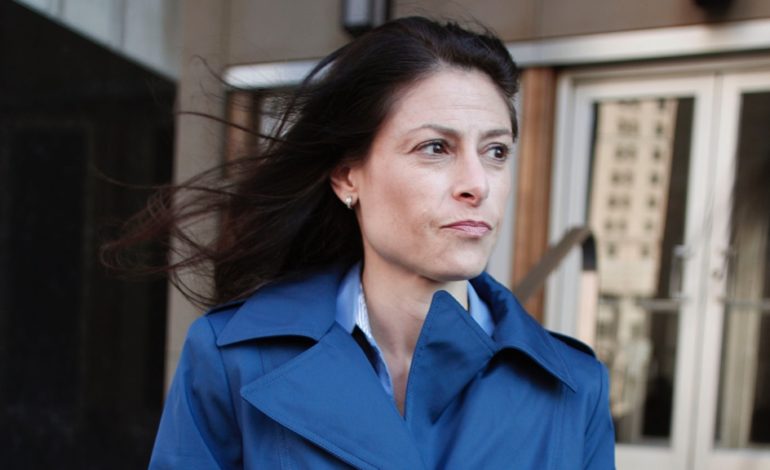 The move would significantly hinder the ability of asylum-seekers to get work permits, forcing them to wait indefinitely to find out if they will be authorized to work, a press release from Michigan.gov said.

“This proposal would directly harm our communities by placing unnecessary burdens on families simply seeking to make an honest living and it ignores the vital economic contributions of immigrants throughout our state and this country,” Nessel said.

“Furthermore, proposing this rule without seeking the input of the states – which ensure assistance and programs are accessible and see first-hand the challenges asylum-seekers face – is just irresponsible.”

Asylum-seekers and their families can be harmed by delayed decisions, the release said, as they are often prevented from finding work, potentially making it more difficult for them to adjust to life in the United States. Currently, asylum-seekers can apply for a work permit or Employment Authorization Document if their asylum application has been pending for 150 days.

Once their application is filed, USCIS must act on it within 30 days.

Currently, 96 percent of work permit applications are handled within the regulatory time frame.

Nevertheless, USCIS is seeking to create further delays in the existing system, which the press release said would result in a 21-percent drop in timely adjudications, which could result in up to nearly $775 million in lost compensation annually.

Michigan is home to a significant number of refugees and asylees, especially Arab Americans.

Immigrant households contribute more than $1 billion in state and local taxes each year.