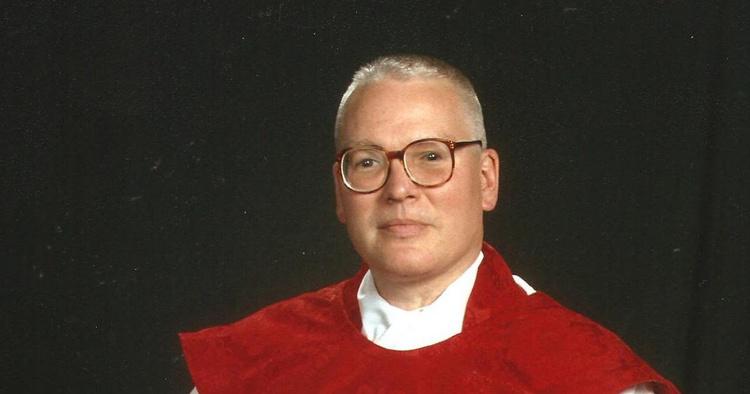 Father Brian Stanley, the former pastor of St. Charles Borromeo Catholic Church in Coldwater and Our Lady of Fatima in Union City

Brian Stanley, age 57, of Coloma, a city on the west side of the state near Lake Michigan, pleaded guilty to one felony count of attempted false imprisonment during his final pretrial conference on Wednesday before Allegan County Circuit Court Chief Judge Margaret Bakker.

Stanley, a former priest, faces a maximum sentence of five years in prison and will be required to register as a sex offender for 15 years.

Charges against him were made in August after he was accused of secreting away a teenage boy and holding him against his will in the janitor’s room of St. Margaret’s Church in 2013. He reportedly immobilized the young man by wrapping him tightly in plastic wrap and then using masking tape as additional binding, and to cover his eyes and mouth.

He then left the the boy alone for an hour in the janitor’s room of their Otsego church, St. Margaret’s parish, officials said according to an original report from the Detroit Free Press on the case.

Stanley left the victim bound and alone in the janitor’s room for an extended period of time before returning and eventually letting him go.

“Mr. Stanley’s decision to plead guilty to attempted false imprisonment ensures that he will be held accountable for the pain and suffering he has caused,” Nessel said.

“His guilty plea marks the second conviction in our aggressive pursuit of justice for all those who have been victimized by priests or members of the clergy. Our department remains steadfast in its commitment to bringing a swift end to an era of abuse that has hidden in plain sight for too long.”

Stanley’s sentencing date has been set for January 27, 2020.