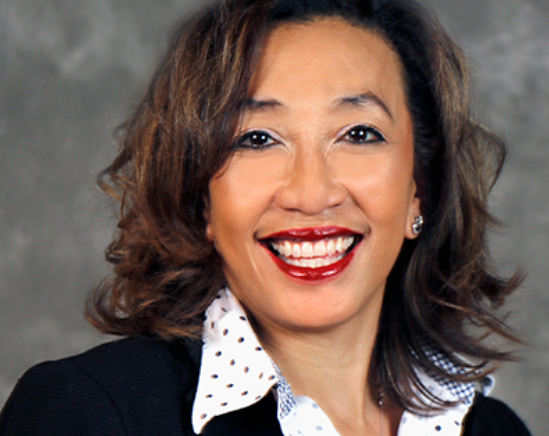 DETROIT — Mary Engelman, the acting Michigan Department of Civil Rights director, was appointed as interim director of the Department on Monday.

She was appointed along with Sylvia Elliott, who was named as a special adviser to the Commission.

Both women interviewed for the position of interim director last month.

“The Commission recognized that Mary had done an excellent job for us as acting director under unusual and stressful circumstances,” said Commission Chair Alma Wheeler Smith in a press release.

“Her experience in administration and budget, as well as her familiarity with the personnel and current initiatives of the department allowed us to keep on an on even keel. We saw no reason to take her out of a position where she has done yeoman’s service.”

Elliott has worked with the agency for 22 years.

“We felt it would helpful to have an adviser to assist us in the process of searching for a new executive director,” Wheeler Smith said. “It was important to have someone with Sylvia’s depth of experience and deep understanding of the department provide advice.”

Elliott said  that she will assist the Commission with strategy in terms of new initiatives it may take.

Engelman took over for former director Augustin Arbulu, who was fired after a 5-2 vote in August due to comments about a woman deemed inappropriate.

The Commission also approved a job description and posting schedule, as well as a process by which it will select a permanent executive director. The posting will be open for four weeks beginning on November 19. Commissioners hope to have the position filled by February.

The Michigan Civil Rights Commission was created by the Michigan Constitution to safeguard constitutional and legal guarantees against discrimination.