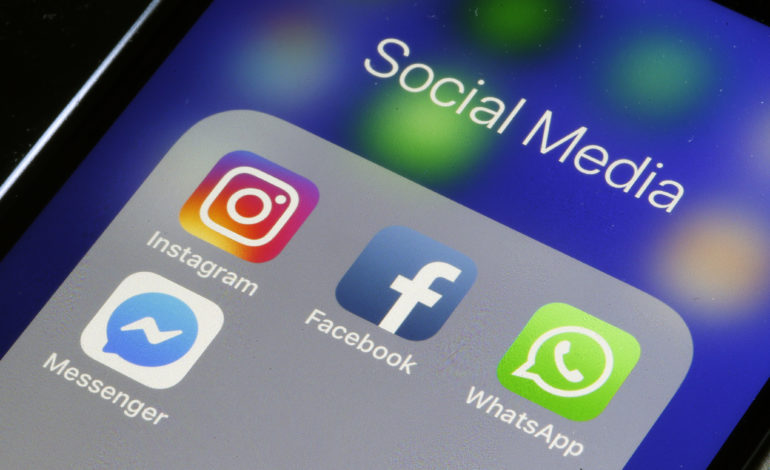 Bad actors could use Instagram images, WhatsApp messages, and altered “deepfake videos” of candidates to manipulate the coming election.

In a report released this September by the New York University Stern Center for Business and Human Rights, the organization said that bad actors could use Instagram images, WhatsApp messages, and altered “deepfake videos” of candidates to manipulate the coming election.

The reported pinpointed China, Iran and Russia as countries most likely to launch such attacks and also said that Americans could be manipulated to participate in rallies and protests launched by outside groups.

WhatsApp, the messaging service that is widely used across the Middle East and many other countries in order to save money on phone bills, is said to be a potential conduit for such events because of its encrypted nature, which means that only the people sending messages to each other are able to read them and not any third parties.

Because of the massive, sprawling nature of social media and especially encrypted apps like WhatsApp, stopping disinformation campaigns remains a daunting challenge.

Paul Barrett, the deputy director of NYU’s Stern Center and author of the report, said that social media companies have better defense than they did in 2016, but urged them to step up their game ahead of the November 2020 election.

“It’s almost impossible for these platforms, given the way they’re set up, to defend themselves completely from meddling and disinformation that they’re going to face,” Barrett said.

Instagram was used by the Russian Internet Research Agency in 2016, which was behind the 2016 manipulation effort, the article said. The service is an ideal venue for memes, which can be used to spread information and influence potential voters; many of them even contain fake quotes and disinformation.

The report also suggested limiting WhatsApp message forward to a single group at a time in order to curb disinformation campaigns.

Deepfake videos are altered clips that look like the real thing. They can often include political leaders, as one did in May of this year showing U.S. House of Representatives Speaker Nancy Pelosi appearing to slur drunkenly through a speech. The clip was given “dramatically reduced distribution” by the company.

“Deepfakes can be made by anyone with a computer, Internet access and interest in influencing and election,” said John Villasenor, professor of electrical engineering, public policy and management at the University of California, Los Angeles, according to the NYU report, which can be read in full here.