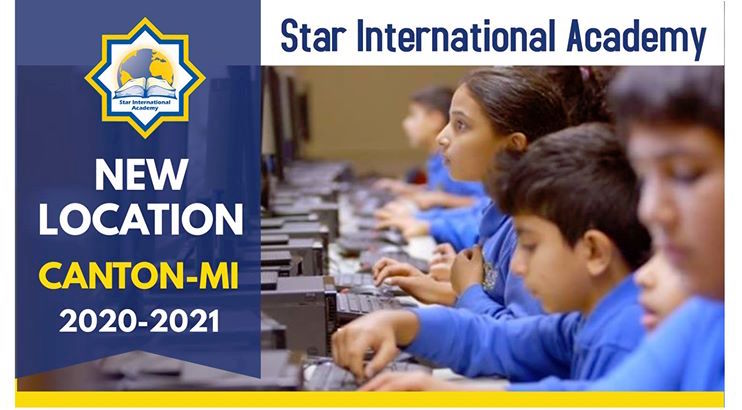 “The Canton expansion is due in part to community demand and student population growth in the area and will act as a feeder program to the main building in Dearborn,” said Nawal Hamadeh, president and CEO of HES.

“The HES team has noticed an influx in students commuting from the Canton/Wayne-Westland area and saw the need to establish a positive educational presence in the community,” she added.

With more than 48,000 students in grades Pre-K-8 in the Canton Charter Township, Westland, Ann Arbor, Plymouth, Ypsilanti, Pittsfield, Inkster, Romulus and Wayne City areas combined, the Canton expansion will provide another educational opportunity for students and their families in the area.

The building was purchased in June of last year and is projected to open for the 2020-2021 school year. Construction for additional build-outs of the gym and offices is a part of the final phase of the building plans and is scheduled for the summer of 2021.

The Canton initiative will inherit the same security system as Star International Academy in Dearborn that ranked it as the number 1 Safest School in Michigan.