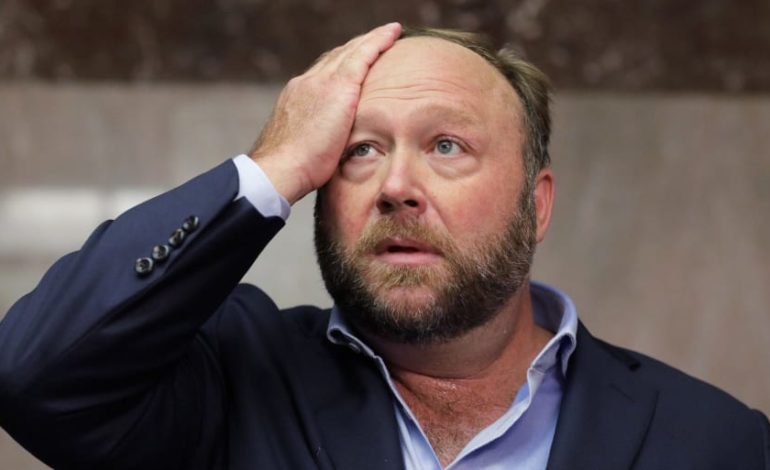 A former staff member for Alex Jones’ conspiracy site Infowars has admitted to fabricating information to create stories written out-of-context to fit a false narrative about the threat of Sharia law in the United States.

The man, former video editor Josh Owens, said that he soon left after one particular assignment that utilized the “fabrication” of facts in order to change the story’s narrative.

Owens said he made up lies about Islamberg, a Muslim community north of New York City, and accused it of harboring terrorists. Owens was told in interviews with the sheriff and mayor of nearby city of Deposit, New York that the people of Islamberg were “kind, generous neighbors”, but the story was changed.

“The information did not meet our expectations, so we made it up, preying on the vulnerable and feeding the prejudices and fears of Jones’s audience,” he wrote in the New York Times. “We ignored certain facts, fabricated others and took situations out of context to fit our narrative.”

The fabrications led to the site creating headlines such as “Shariah Law Zones Confirmed in America”, “Report: Obama’s Terror Cells in the U.S.” and “The Rumors Are True: Shariah Law Is Here!”

Owens expressed his regret for helping the site spread Islamophobic misinformation in the Times article and said he quit right after the Islamberg assignment.

The reporter, who has worked on assignment in Hamtramck among other cities with large Muslim populations, recanted a “turning point” that stuck with him long after it happened and eventually led to his decision to resign.

Owens sat in a window seat close to the rear of an airplane headed back to Austin, Texas, he writes in the Times article, when an older woman wearing a hijab asked him if a young girl traveling with her could switch seats, saying it was her first time on a plane.

He agreed and watched her giddy with excitement and joy as she glanced out the window.

“She was amazed, joyful, innocent, carefree and completely unaware of the world beneath her,” he wrote.

“I thought of the children who lived in Islamberg: How afraid their families must have felt when their communities were threatened and strangers appeared asking questions; how we chose to look past these people as individuals and impose on them more of the same unfair suspicions they already had to endure.