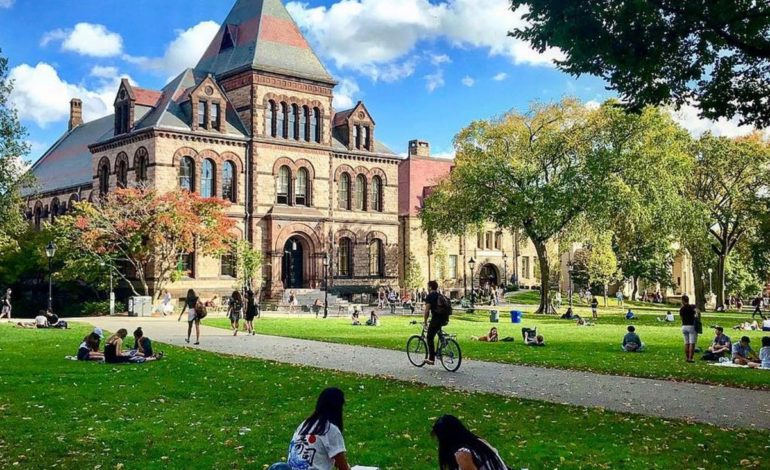 PROVIDENCE, RI — Brown University’s Committee on Corporate Responsibility in Investment Policies (ACCRIP) voted to recommend that the university withdraw support for companies that are “facilitating human rights violations in Palestine” on December 2, a press release from the Brown Divest! student organization said, making it the first Ivy League University to do so.

The measure must be approved by the university’s president and governing body before it could possibly go into effect, however.

In April 2019, 69 percent of voters in a non-binding Brown undergraduate referendum voted in the same motion, the release said.

December 2’s vote came after several months of deliberation, which included a letter of opposition to divestment written by University President Christina Paxson in March.

Six members voted in favor with two objections and one abstaining on the measure, which supported a potential referendum to divest from several companies deemed to be involved in “social harm” in Palestine, including Hewlett-Packard, Caterpillar, Motorola, Boeing, Lockheed Martin and Raytheon.

Despite the president’s opposition, months of work by student activists, along with the support of over 100 faculty members in a letter, led to the recommendation’s passing.

“We are so inspired by the hard work of student activists,” the Jewish Voice for Peace non-profit wrote on Twitter following the news.

“As Jews, as U.S. citizens, as Brown students and as people of conscience, it is our responsibility to speak up for Palestinian human rights and to denounce complicity in Palestinian suffering,” said Tal Frieden, a member of both Brown Divest and the JVP.

The divestment recommendation comes at a time when students at Swarthmore, NYU, UCLA and George Washington University have also recently campaigned for divestment, despite a political establishment in the United States that has sought to quell free speech in favor of the BDS (Boycott, Divestment and Sanctions) movement.

“We are elated that the university committee responsible for (recommending) divestment has finally joined the calls for divestment from human rights violations in Palestine,” said Brown Divest! according to a report from Common Dreams.

“We look forward to other universities joining the movement for dignity and human rights for Palestinians.”

This article previously said incorrectly that a divestment referendum had been passed. It has since been corrected to state that it was an advisory committee recommendation vote.