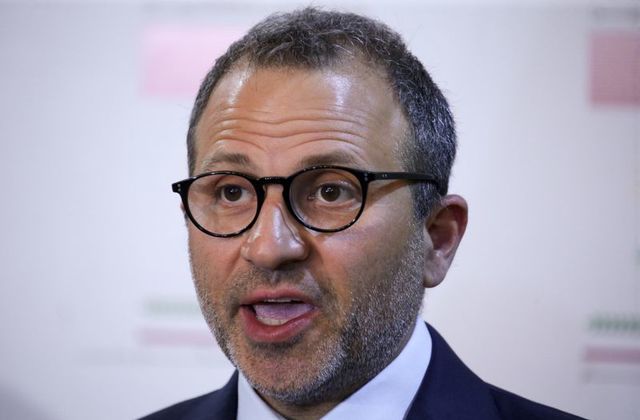 BEIRUT — Lebanon’s largest Christian political party, Free Patriotic Movement, will not join a new government under the terms set by caretaker premier Saad al-Hariri, but will not obstruct the formation of a new cabinet, its leader said on Thursday.

The position of the Free Patriotic Movement led by Gebran Bassil could ease the way to the formation of a Hariri-led government. Much will depend on whether Bassil’s ally, the powerful Shi’a Hezbollah, will consent to its main Christian ally staying out of government.

Hezbollah leader Sayyed Hassan Nasrallah is set to address the country on Friday.

Lebanon is in urgent need of a new government to pull it from a deepening economic crisis that has shaken confidence in its banking system. Foreign donors have said they would offer support only after a cabinet able to enact reforms is in place.

The country has been mired in political gridlock since Hariri, the leading Sunni politician in a sectarian power-sharing system, resigned on Oct. 29 and made his return conditional on leading a cabinet comprised exclusively of specialists.

Those terms have proven to be a stumbling block with Hezbollah and its Shi’a ally Amal Movement, as well as for President Michel Aoun, Bassil’s father-in-law, all of whom have backed a mixed cabinet of technocrats and politicians.

Bassil’s participation has been a particularly contentious sticking point in talks over the government with Aoun, who has insisted the Christian party leader be included in any new government led by Hariri, political sources say.

The crisis took an important twist on Sunday, when Lebanon’s top Sunni cleric said he backed Hariri to be prime minister again, killing a tentative compromise on another candidate for a job reserved for a Sunni.

“If Prime Minister Hariri insists on the equation ‘either me or nobody else’” as prime minister, Bassil said, the Free Patriotic Movement is not interested in participating in such a government “because its fate will be certain failure.”

Bassil appeared to leave the door open for his party to participate on different terms, saying he supported the formation of a government made up entirely of technocrats, including its prime minister.

“We are ready to sacrifice not with one ministerial seat, but with all of our seats, to save the country from collapse and chaos,” he said.