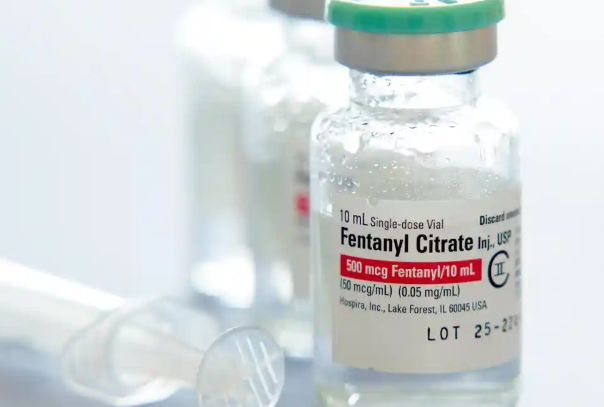 Fentanyl is said to be one of the biggest culprits. Photo via Alamy

DETROIT — A new preliminary report on drug overdoses in Wayne County has predicted that the number of deaths will stay the same this year, but stats on deaths affecting communities of color could increase according to the most recent trends.

The majority of the deceased in 2018 were White residents in their 40s. However, there was an increase in overdose deaths in 2018 among African Americans, Asian Americans, Latino Americans and Arab Americans, according to an analysis presented during last month’s Substance Use Disorders Oversight Policy Board meeting. The analysis used data supplied by the Wayne County Office of the Medical Examiner.

The two major drugs cited as causes of death are fentanyl and cocaine, reflecting similar patterns from 2018 to 2019. These drugs are prevalent across the region, including Detroit, Dearborn and Dearborn Heights. Fentanyl account for 74.6 percent overdose cases in the county in 2018.

During the meeting, Dr. Brian Spitsbergen of Wellspring Lutheran Services proposed a pilot project on developing a mobile application to assist those with substance abuse disorders in a time of crisis, WDET reported.

The Detroit Wayne Integrated Health Network is planning to expand Naloxene kit distributions in 2020 to include hotels and restaurants because it’s been found that overdoses may occur in restrooms at these sites. More than 2,000 kits of the drug, which can help save victims from opioid-related overdoses, have been distributed across the county by the initiative.

The report is classified as provisional and could be subject to change.