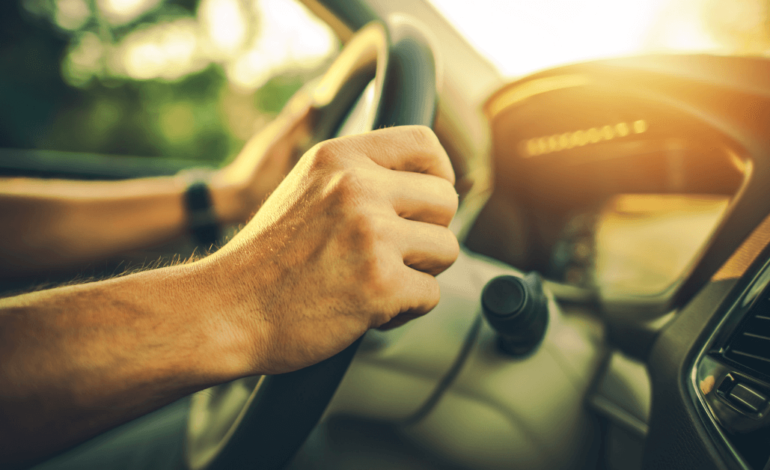 OAKLAND COUNTY — The Oakland County Commission passed a resolution supporting the Drive SAFE bills, a package of bills introduced in the legislature in late October, on Thursday, December 12.

Senate Bills 631 and 632 and House Bills 5192 and 5193 were introduced with the intent of returning drivers licenses to undocumented Michiganders to pave the way for basic dignity and security for members of the community, a press release said.

“We’re ecstatic that the Oakland County Board of Commissioners has elected to join us in our movement for driver’s licenses for all,” said Maria Ibarra-Frayre from the Drive Michigan Forward Coalition.

“Michigan is a welcoming state and we want to ensure that everyone, regardless of their immigration status, has access to a driver’s license. A driver’s license provides dignity, a sense of belonging and the ability for immigrant families to provide for themselves and their communities. Thank you, Oakland County Board of Commissioners for your leadership and commitment to all your constituents.”

Oakland County is the second area in the state to pass a resolution in support of the Drive SAFE bills.

Gov. Whitmer also threw her support behind the bills in August during the Democratic presidential debates in Detroit, a report from the Detroit Free Press said.

“We need to ensure that everyone’s got a path to getting a license, so they’ve got identification,” Whitmer, a Democrat, said in a video released by the group Movimiento Cosecha after an organizer for the group asked her if she favored issuing driver’s licenses to undocumented immigrants.

A spokesperson for Whitmer’s office did not confirm or deny whether she supported the bills when asked afterward, the report said.

Those in support of the bills have formed the Drive Michigan Forward coalition. Its website can be found at www.drivemichiganforward.com.

20 Palestinians, including nine children, killed by Israeli air strikes in Gaza, amid days of violence