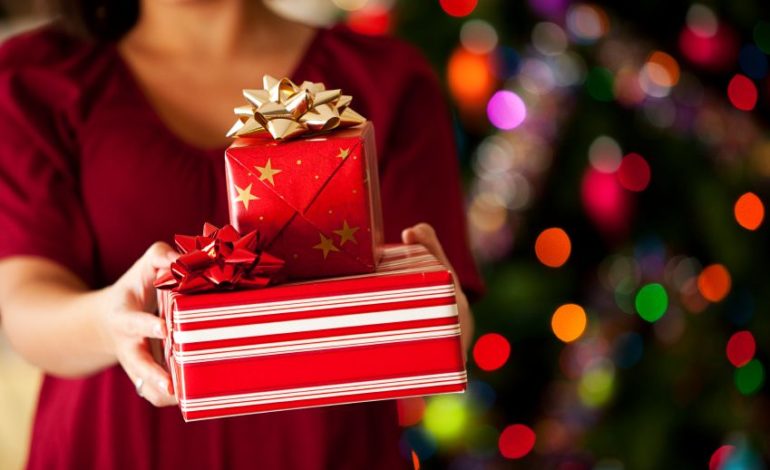 WASHINGTON, D.C. — A projected 9 in 10 Americans are expected to celebrate Christmas this year, even though an estimated 30 percent of the population is not Christian, a new study has found.

Altogether, about 50 percent of Americans expect to attend church for this year’s holiday according to the study titled “How Americans Celebrate Christmas”, which was released by SafeHome.org using Pew Research Center data on 35,000 Americans in all 50 states.

The study also found that Michigan ranks number 23 in the nation with 23 percent of residents who don’t claim a specific religion.

The state ranks number 16 overall in terms of number of adherents to non-Christian faiths — 3.10 percent of the population is Jewish, Muslim, Buddhist or Hindu.

Muslim Americans in Michigan are expected to make up 1 percent of the non-Christian population that will celebrate Christmas culturally rather than religiously in 2019, the poll also found.

“As the song goes, Christmas is the most wonderful time of the year,” the study’s authors wrote.

“Regardless of whether it’s a holiday that you’ll spend sharing food and drinks with family and friends, exchanging gifts or practicing your faith, the vast majority of Americans will celebrate Christmas in one way or another. Whether it’s cultural or religious, this may be one of only a few issues that draws so much agreement among Americans.”

New Jersey has the highest Muslim population with 3 percent of its residents recorded as following the religion, according to Pew.

A 2017 study from the Institute for Social Policy and Understanding estimated Michigan’s Muslim population as 2.75 percent overall out of the entire state’s population and about 1 percent of the U.S. population as a whole.