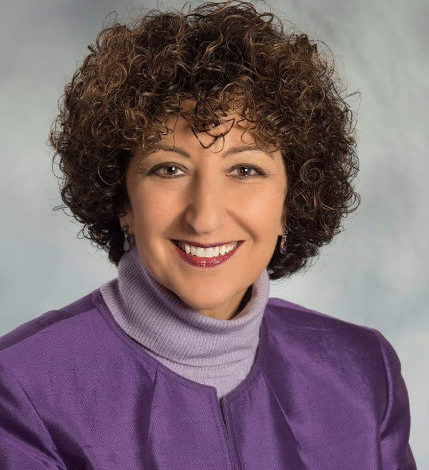 DETROIT — The city’s NPR station, WDET (101.9 FM), has a new general manager, who is coming home to the station after a distinguished career in greater Detroit. Mary Zatina, a former assistant general manager of WDET and an alumna of Wayne State University, will now lead operations for the 48,000-watt station. Her appointment is effective January 2.

“We are delighted that Mary is joining us at WDET,” said Michael Wright, WSU vice president of marketing and communications and chief of staff. “Her wealth of leadership experience and her deep connections in the greater Detroit community are a perfect fit for the station. I have no doubt WDET will thrive under her leadership.”

According to WDET, Zatina will work to provide the highest possible quality programming to the Detroit metropolitan area with a strategic focus on audience and revenue growth and community engagement, as well as fundraising and stewardship for the station.

“It’s been a while since I worked at WDET, but I have maintained my strong belief in the station’s mission and the critical role it plays to serve Metro Detroiters,” Zatina said. “I’ve never stopped listening to and supporting WDET. I am excited to be coming home and looking forward to working with this dedicated and dynamic team of professionals.”

Previously, Zatina served as chief of staff for the office of  former First Gentlemen Daniel Granholm Mulhern and an advisor to Gov. Granholm.

WDET has been on the air since 1948. Broadcasting from its Midtown Detroit location on the campus of Wayne State University, the station delivers a unique mix of news, conversation, special programs and music programming. Its powerful 48,000-watt broadcast signal reaches a 70 mile radius across all of Southeast Michigan, Northwest Ohio and Southwest Ontario. It expands nationally through its live stream, website, mobile app and podcasts. WDET is a community service of Wayne State University.

Support for WDET comes from Wayne State, the Corporation for Public Broadcasting, local foundations and through private donors and corporate underwriting.