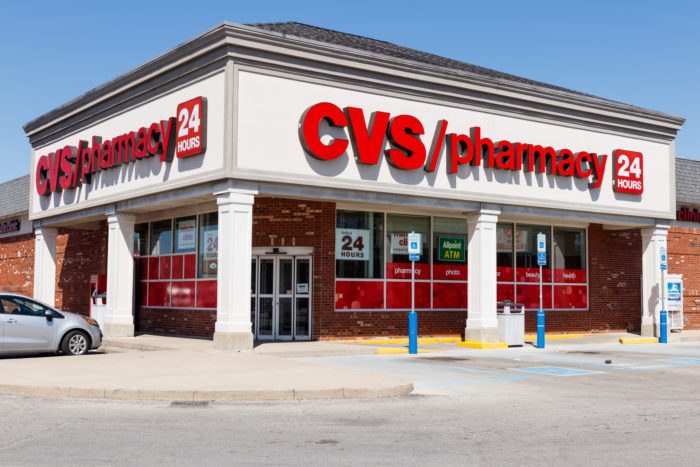 NEW YORK — The CVS Health Corporation and its Omnicare unit were sued on Tuesday of last week by the U.S. government, which accused them of violating the federal False Claims Act.

The allegations state that CVS illegally dispensed drugs to tens of thousands of patients in assisted living facilities, group homes for people with special needs, and other long-term care facilities, a report from Reuters said.

According to a civil complaint filed in Manhattan federal court, Omnicare would often assign new numbers to prescriptions after the original prescriptions expired or ran out of refills.

Because of this, Omnicare was able to bill Medicare, Medicaid and Tricare, which serves military personnel, for hundreds of thousands of drugs under what the company internally called “rollover” prescriptions from 2010 to 2018.

The drugs included anticonvulsants, antidepressants and antipsychotics and treated serious conditions such as dementia, depression and heart disease, and sometimes had dangerous side effects that typically require supervision by doctors.

“A pharmacy’s fundamental obligation is to ensure that drugs are dispensed only under the supervision of treating doctors who monitor patients’ drug therapies,” U.S. Attorney Geoffrey Berman in Manhattan said in a statement.

“Omnicare put at risk the health of tens of thousands of elderly and disabled individuals living in assisted living and other residential long-term care facilities,” he added.

Civil penalties and other damages are being sought in the suit, the report said.

The defendant corporation CVS said it did not believe the claims had merit.

“We are confident that Omnicare’s dispensing practices will be found to be consistent with state requirements and industry-accepted practices,” the company said in a statement.

Omnicare was purchased by the Woonsocket, Rhode Island based CVS for about $10.4 billion in 2015.

The government joined a lawsuit originally brought in June 2015 by Uri Bassan, a pharmacist who worked for Omnicare in Albuquerque, New Mexico. The dispensing problem was acknowledged internally months earlier, the lawsuit said.