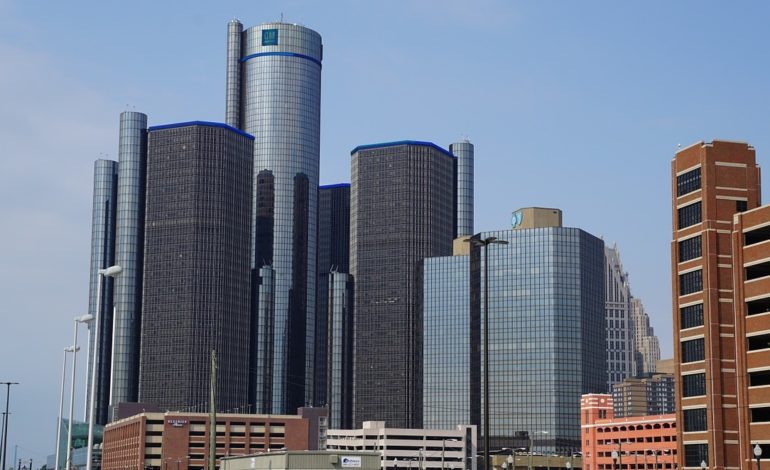 CHICAGO — Detroit is the 14th most welcoming city for immigrants in the United States, according to a list of rankings compiled by New American Economy, a bipartisan research group dedicated to comprehensive immigration reform.

Chicago came in number one in this year’s rankings of 100 cities, followed by Chula Vista, California, Jersey City and San Francisco.

“We are tremendously proud Chicago has been named the most welcoming city in America for immigrants and refugees,” Chicago Mayor Lori Lightfoot said in a statement. “This ranking reflects the passionate and dedicated work of countless public officials and community members across our city who have come together to stand up and fight for the rights of our immigrant and refugee communities, no matter the cost.”

The rankings are based off of New American Economy’s Cities Index, which takes into account 51 different factors including a city’s language access policies, employment and home ownership rates, an article from USA Today said. New American Economy was founded in 2010 by former New York Mayor Michael Bloomberg, media mogul Rupert Murdoch and other corporate executives as an organization dedicated to preventing illegal immigration while creating more opportunities for immigrants to join the U.S. workforce and build a path to legal status for all undocumented immigrants.

Chicago took the number one spot in large part because the city has created an inclusive legal environment and has taken up policies supporting undocumented immigrants and DACA recipients, said Andrew Lim, Director of Quantitative Research at New American Economy.

Immigrants make up more than one-fifth of Chicago’s population according to city estimates. In 2016, immigrants held nearly a quarter of the spending power among the city’s residents and earned nearly $17 billion in household income. But the city came up short on providing access to affordable housing and income equality, the organization said.

Midwestern cities including Detroit were widely represented inside the top 20. Cleveland, Milwaukee and Toledo are among those whose scores improved the most from last year.

“Midwestern cities are really proactive on this issue,” Lim said. “A lot of that has to do with their own economic development plans. A lot of cities in the Midwest have struggled with population loss, so they’re really encouraging people to stay in these cities or to come from afar to help them bounce back.”

In Detroit, the immigrant population has grown by more than 8 percent, or 3,000 immigrant residents, from 2013 when current mayor Mike Duggan was elected through 2017.

The top 24 cities of this year’s index are as follows: