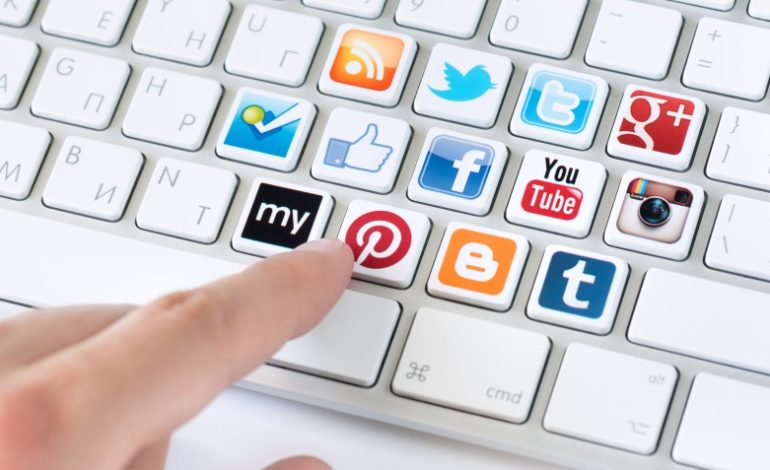 Photo via Center for Identity, the University of Texas at Austin

TBILISI — People across the world are changing their behavior online in order to elude tracking, a new survey of almost 10,000 people in nine countries has found.

More than seven in 10 respondents to the survey said they were worried about how tech firms collected and used their personal data, a Reuters report stated.

About half of respondents said they feared their online activity could reveal intimate information about their lives, according to Amnesty International, a rights group that conducted the survey and advocates for stronger data protection.

“People and authorities are waking up to the impact of data collection,” online privacy expert Paul-Olivier Dehaye said in an email.

The Internet Association, a trade group representing Facebook, Google and other large tech firms, did not immediately respond to a request for comment, according to the article.

“A clear majority of people are worried about the power Big Tech has over their lives,” said Tanya O’Carroll, director of Amnesty Tech, in a statement.

Social media companies including Facebook have come under increased scrutiny recently, fueled by last year’s Cambridge Analytica scandal during which tens of millions of Facebook profiles were harvested without their users’ consent.

About half of those interviewed said they have since become more cautious about sharing online personal information such as age, gender and sexual orientation. More than 30 percent also said they use digital tools to limit online tracking.

In March, Google and Facebook said they were making changes to boost user privacy. Leaders at both companies have since taken steps to protect user data while helping to keep their services low-cost or free for billions of people.

But almost three in four respondents said the government should do more to regulate the tech sector.

“People want to see an end to tech companies trampling over our right to privacy,” O’Carroll said.