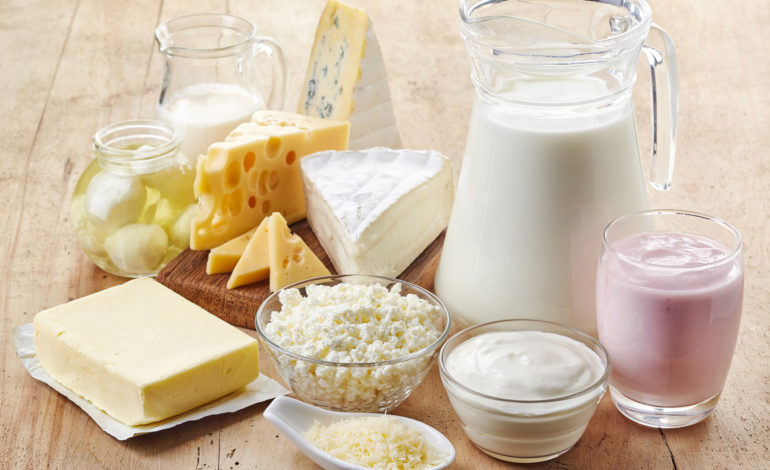 A recent study has found that people who consume relatively large amounts of milk, cheese and yogurt may not necessarily live any longer than those who don’t, according to a report from Reuters Health.

For the study, which was published in the British Medical Journal, researchers examined data on total dairy consumption for more than 168,000 women and more than 49,000 men without any history of cancer or heart disease. During about three decades of follow-up research, it was discovered that 51,438 people died.

Compared to people with the lowest total dairy consumption, an average of 0.8 servings per day, those who consumed the most dairy, an average of 4.2 servings daily, were 7 percent more likely to die during the study period.

People who fell somewhere in between on the scale, with about one to three servings daily, had survival odds similar to those who consumed the least amount of dairy, the report said.

“Total dairy intake was not associated with lower risk of total mortality,” lead study author Ming Ding of the Harvard School of Public Health in Boston wrote with her colleagues.

“The health effects of dairy could depend on the comparison foods used to replace dairy,” they added.

Previous research has linked dairy consumption with a slightly lower risk of a wide range of health problems including high blood pressure, diabetes, heart disease and certain cancers, the study team wrote. High dairy consumption has also been linked with an increased risk of some cancers in previous studies.

Dairy products are rich in protein, calcium and vitamin D, although the latter two are often because of fortification with synthetic vitamins. Dairy may also contain saturated fats and cholesterol that could negatively impact health in some people, the authors added.

All three studies administered health questionnaires to participants every two years and asked about eating habits.

Those who consumed the most dairy were less likely to drink alcohol and smoke and were more physically active than those with the least dairy in their diets, the study found.