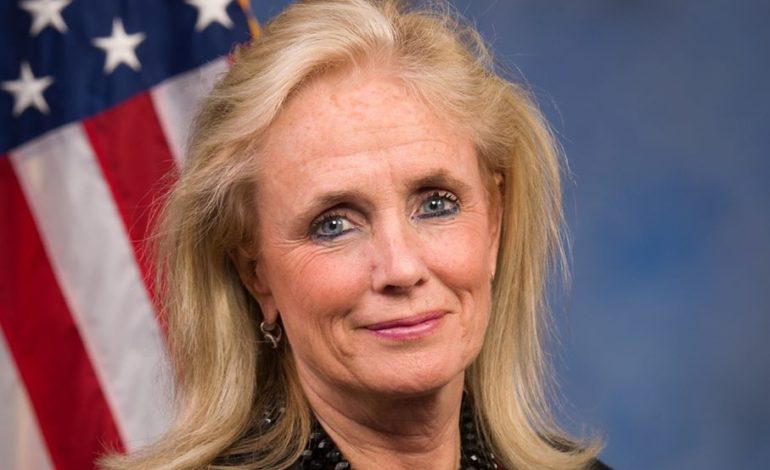 "Forcing Yemenis back to a country which remains in a constant state of war and is experiencing the worst humanitarian crisis in the world is potentially life-threatening.” - U.S. Rep. Debbie Dingell (D-Dearborn) promises to press the Trump administration to redesignate TPS status for Yemen.

WASHINGTON, D.C. – After the Department of Homeland Security (DHS) announced it will extend but not redesignate Temporary Protected Status (TPS) for Yemen, U.S. Rep. Debbie Dingell (D-Dearborn) called on DHS to provide clarity and certainty to Yemenis living in the U.S. and people attempting to flee violence and the worst humanitarian crisis in the world.

The extension announced by DHS allows individuals already enrolled in the program to re-register for an extension of their status for 18 months, through September 3, 2021. However, DHS’ failure to redesigntate the program means any new applications from Yemen or Yemenis national who arrived in the U.S. after March 4, 2017 are not able to apply for TPS status. Only Yemeni nationals who have had continuous residence in the U.S. since January 4, 2017, or continuous physical presence in the U.S. since March 4, 2017 are qualified for TPS under the current extension.

“Extending but not redesignating TPS for Yemen creates confusion,” Dingell said. “Extending TPS for the nearly 1,200 Yemenis in the U.S. under protection was the right thing to do.

“However, failing to redesignate Yemen TPS is confusing for the Yemeni community and reckless. It is nonsensical to say it is too dangerous to return to Yemen for some but not for others. Forcing Yemenis back to a country which remains in a constant state of war and is experiencing the worst humanitarian crisis in the world is potentially life-threatening. The lack of redesignation abandons the moral and legal obligation of the United States to protect recently-arrived Yemenis and people seeking protection to leave Yemen’s life-threating conditions. We can do this and protect our national security at the same time. The redesignation of TPS status for Yemen is warranted and I will keep pressing the administration to do just that.”

TPS allows individuals from nations experiencing war, natural disasters or extraordinary circumstances to live and work in the United States on a temporary basis. Yemen’s TPS status was set to expire on January 3.

For more information about eligibility requirements, visit www.ucis.gov/tps. Members of the community who need assistance should contact Dingell’s Dearborn office at 313-278-2936.

Last month, Dingell led a group of 22 of her colleagues in calling on the Trump administration to extend and re-designate TPS for Yemen due to the ongoing armed conflict within the country.