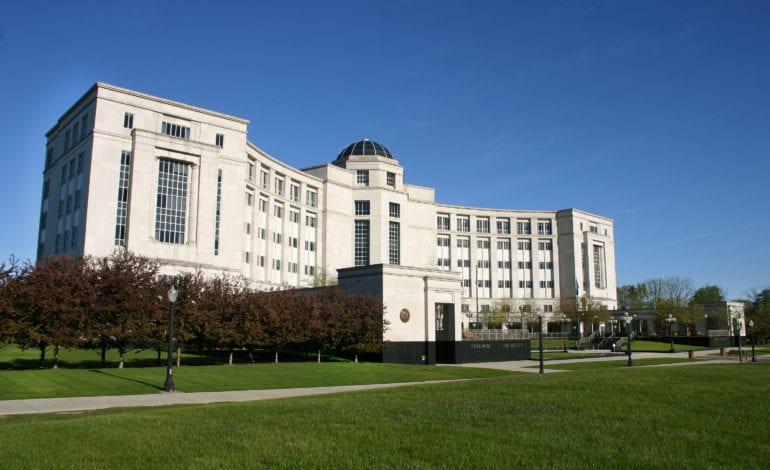 LANSING – Last week, the Michigan Supreme Court adopted amendments to court rules to explicitly allow the public to bring cell phones into courthouses and courtrooms. The changes also allow the public to photograph court records. Previously, rules regarding cell phones and other personal electronic devices varied widely from court to court and often posed a barrier to court access. Courts have until May 1 to implement the rule change.

“The comments we received and testimony we heard that cell phone access was essential to self- represented litigants was compelling,” said Chief Justice Bridget Mary McCormack. “We appreciate the willingness of local courts to implement this reform that will help make sure the doors to our courts are open to all.”

The order made amendments to rules regarding cell phones following an extensive process of public consultation that included nearly 50 written comments from the public and additional testimony at a recent public hearing. Effective May 1, the amended rules establish a statewide policy that allows the public to use a cell phone or other personal electronic device (such as a tablet or laptop) in a courtroom or courthouse  to:

The amended rule does include courtroom restrictions to maintain security and prevent disruption. Devices must be silenced in the courtroom and cannot be used to make or receive calls while court is in session. Among other restrictions, the public:

Outside the courtroom, judges and court administrators can limit or terminate activity that is disruptive to court operations or that compromises court security. In the courtroom, use is subject to a judge’s authority to terminate activity that is disruptive or distracting to a court proceeding or contrary to the administration of justice. Further, judges can sanction violators.

The rule change improves access to courts and was largely based on national models already adopted in other states. The new rule does not affect the ability of media to record court proceedings with the permission of a judge.