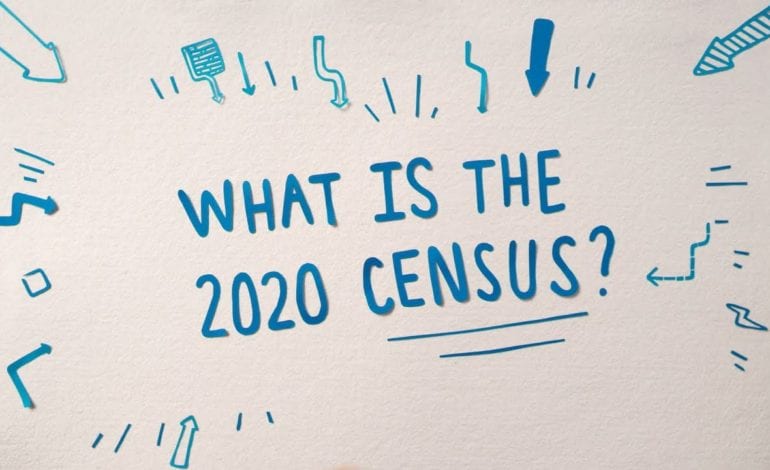 What is the Census?

The U. S. Constitution requires that the federal government count every person living in the U.S. The Census has been conducted every 10 years since 1790.

Why is the Census important?

Every year, the federal government gives money it has collected from taxes back to the states. How much money a state gets depends on how many people live in that state. And the count of how many people live in a state is determined every 10 years by the Census. So if a state has a low Census count, it will get less money from the federal government, every year, for the 10 years after the Census count. Michigan has gotten about $30 billion a year based on the 2010 Census. In addition, how many representatives a state has in the U.S. Congress also depends on a state’s population, which is determined by the Census. Because of a low Census count, Michigan lost a Congressional seat in 2010, going from 15 representatives, to the current 14.

What is the money used for?

The $30 billion Michigan gets every year is used by the state, used by counties and used by cities for programs that serve our communities. This is money that funds our kids’ education (student loans, Pell grants, school lunches and breakfasts, Headstart, school funding), helps with health care (Medicare, Medicaid, Urgent Care, children’s health insurance/MI Child), is used for food assistance (Supplemental Nutrition, Bridge Cards, Meals on Wheels), housing loans, road construction, transit and any program that helps our communities grow and prosper.

What happens if the count is low?

Michigan, and every county and city in Michigan, gets a lot less money for all the programs the Census pays for. For Detroit, every person not counted would cost the city $5,500 every year for 10 years. If 3 percent of Detroiters don’t get counted (about 20,000 people), Detroit would lose $1 billion over the next 10 years.

Who should be counted?

Everyone. The Census counts everyone who is living in America. It doesn’t matter if you are a citizen or not a citizen, if you have a Green Card, or a visitor visa, or an expired visa, a student with an F1 visa or an employee with an H-1b visa, if you live in the U.S., you count for the Census.

The only people not counted are those who are here as tourists and are planning to return to their home country. Everyone else counts. Count everyone in your household. And if you sublet to anyone, you need to count them too.

What is a household?

For the Census, a household is an address. The Census does not have names, it only has addresses. There are about 140 million addresses in the U.S., and the Census is sent to each of those addresses. People who live in groups with a single address (jails, hospitals, nursing homes, school dormitories, etc.) are also counted.

Is the Census confidential?

The United State has a law specifically for the Census, to make sure it is 100 percent confidential. The Census Act, Title 12, United States Code, has the strictest confidentiality laws on the federal books.

The information collected by the Census CANNOT be shared with ANY other agency. It cannot be given to ICE, to the FBI, to Homeland Security, the Department of Justice, the IRS, local police, the sheriff, social service agencies or anyone. For any reason. And over the last 50+ years, this law has not been broken, not even once.

How many questions are on the Census?

The Census is nine questions. That’s it. And there is no question about your citizenship or visa status. The Census only cares to know if you live in the U.S.

What comes in the mail?

Will someone knock on my door?