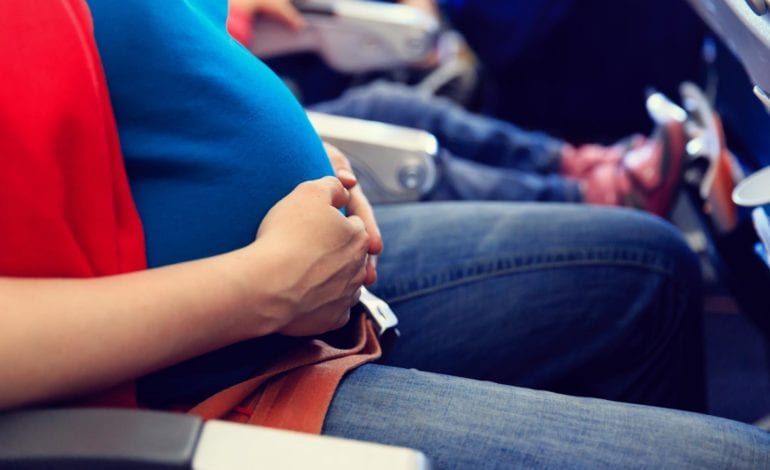 WASHINGTON, D.C. — The Trump administration unveiled a new rule on Thursday with the intention of curtailing what the administration has deemed “birth tourism.”

The rule would give the government power to deny certain visas to women if officials have “reason to believe” they intend to travel to the United States for the primary purpose of giving birth to a child, thereby obtaining citizenship, according to a report from CBS News.

The practice of traveling to the U.S. for giving birth is legal, but there are some scattered cases of “birth tourism” agencies being arrested for visa fraud or tax evasion.

Women are often honest about their intentions when applying for visas and also show signed contracts with doctors and hospitals.

According to the State Department rule in the Federal Register, pregnant women traveling to the U.S. for medical treatment have to provide their arrangements and demonstrate the ability to pay for the treatment and any other associated costs.

The State Department “does not believe that visiting the United States for the primary purpose of obtaining U.S. citizenship for a child, by giving birth in the United States… is a ‘legitimate activity for pleasure or of a recreational nature”, according to the new rule, which was expected to go into effect Friday.

Trump has threatened to end the birth tourism practice, but scholars and members of his administration have said it’s not easy to do.

Possible avenues include regulating tourist visas for pregnant women, but such an action would raise privacy concerns about how officers would determine if a woman is pregnant or not.

Consular officers do not have the right to ask during visa interviews if a woman is pregnant or intends to become so, the report said. But they would have to determine whether a visa applicant would be coming to the U.S. primarily to give birth.

Birth tourism has become a highly profitable business both at home and abroad for years, as companies may charge up to $80,000 to facilitate the practice. Russia and China are two countries where such tourists are said to come from often.

In 2012, about 36,000 foreign-born women gave birth in the U.S. before returning to their country of origin shortly afterward.