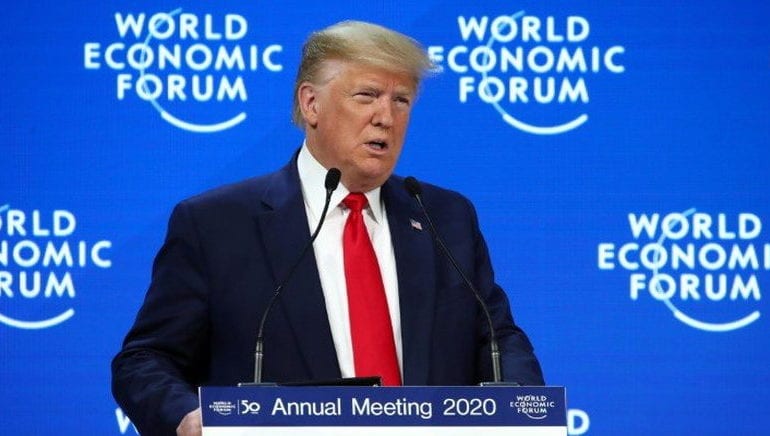 WASHINGTON, D.C. — The U.S. is moving to add more countries to its travel ban list, President Trump said on Wednesday without giving details, but saying the changes would be announced soon.

The move could dampen relations between the United States and the countries affected under the expanded ban.

Nigeria, for example, Africa’s largest economy and most populous country, is a U.S. anti-terrorism partner and has a large diaspora residing in the United States.

A senior Trump administration official said countries that failed to comply with security requirements, including biometrics, information-sharing and counter-terrorism measures, faced the risk of limitations on U.S. immigration.

Officials from the White House, Department of Homeland Security and the State Department have declined to comment on the planned expansion of the travel ban.

Under the current version of the ban, citizens of Iran, Libya, North Korea, Somalia, Syria and Yemen, as well as some Venezuelan officials and their relatives, are blocked from obtaining a large range of U.S. immigrant and non-immigrant visas.

Chad was previously covered under the ban, but was removed in April 2018.

Citizens of the countries can apply for waivers to the ban, but they are exceedingly rare.