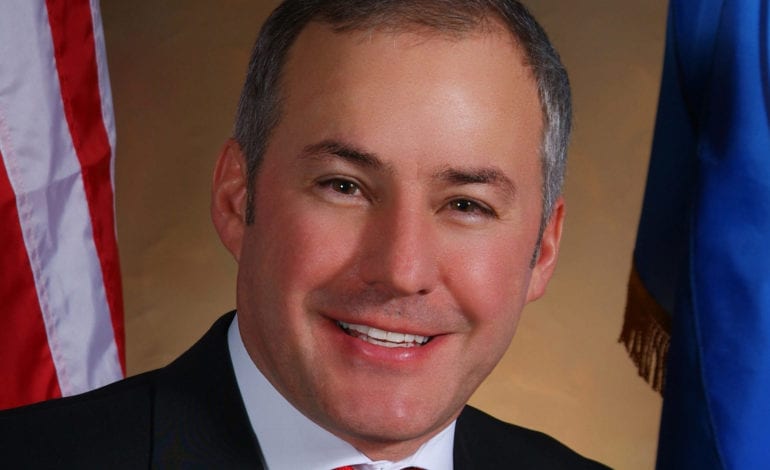 Wild was named vice president by the 18-member board on Friday, Jan. 24, during the Michigan Municipal League’s Board of Trustees meeting in Lansing. He will help lead the organization with Board President Brenda F. Moore, Saginaw’s mayor pro tem. As vice president, Wild is in line to become League president in 2020-21.

“I’ve been active with the League for many years and it’s an outstanding organization,” said Wild, who was appointed to the League board in 2017. “It’s an honor to be selected as vice president and I look forward to working with Board President Moore to best serve the members.”

Wild has served as mayor of the city of Westland since 2007. The League said in a statement that Wild is a dedicated to forward-thinking policy innovation. He recently put Westland, a town of 85,000 residents, on the national map when Wall Street 24/7 magazine recognized the city as one of “America’s top 50 places to live, work and play.”

Under Wild’s leadership, the city of Westland has benefited from initiatives like “Westland Mission: Green!”, which promotes environmental best practices, the “Compassionate City Program”, a goal to incorporate a friendly and humane lens into community planning and activities, and the “Passport to a Healthy City” program, designed to empower Westland residents to live healthy and fulfilling lives.

An active public servant since 1999, Wild began his service career as a member of Westland’s Planning Commission, and in 2001 he began a six-year tenure as a member of the Westland City Council. He is a member of the U.S. Conference of Mayors, SEMCOG Economic Development Task Force and serves as an advisor to the Thai Initiative, a Seattle-based nonprofit that leads the way in creating subnational relationships between the United States and China.